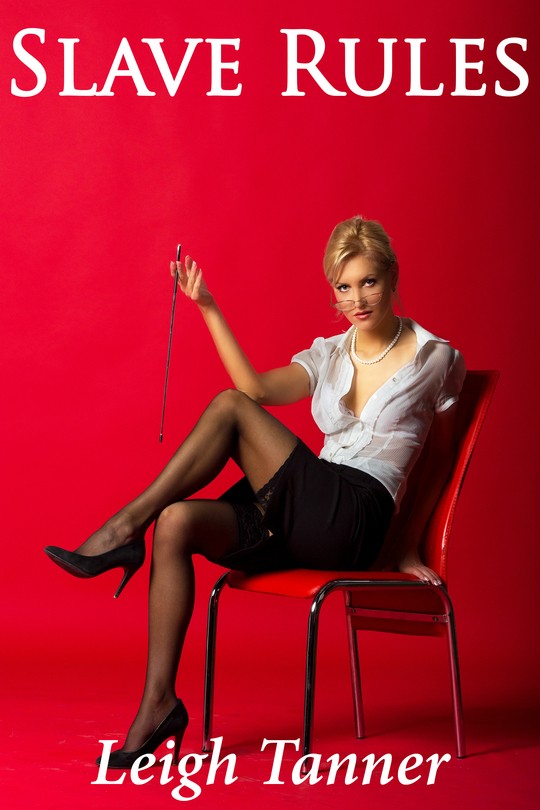 Swept up by the promise of domination, Patrick becomes a slave to a circle of ladies who can’t wait to get their hands on him and bend him to their will in any way that they desire. Taken in first by the academic Julia, he is then handed over to other mistresses in training who are in the process of developing their own specialties; Brooke with interrogation, Aneth and her whipping techniques, Hannah’s own brand of CBT, and the mature Elizabeth, Betty to her friends, who serves as a bridge between the three relatively inexperienced younger mistresses and several others further up in the hierarchy.

Patrick slowly learns his lessons and finds his place in the group. But then he suffers a betrayal brought on by circumstances of which he has little understanding. Hurt and confused, he must dig deep to accept his new situation, even though his rage at the treachery stunts his progress. Along the way other slaves help him including the protective Blake and handsome Santo, who also have their own mistresses to obey, abd the almost legendary Renata and Odelle, whom he must constantly satisfy.

With Blake’s and Santo’s help, as Patrick’s own training deepens, he slowly comes to realize just what his training is all about, all the while still seeking the one mistress for which he will do anything. 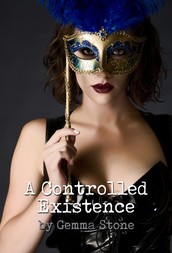 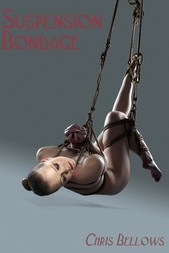 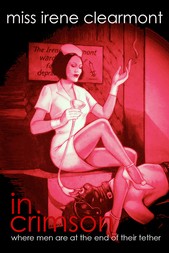 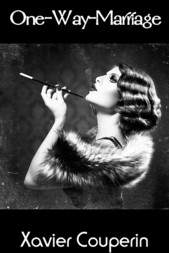 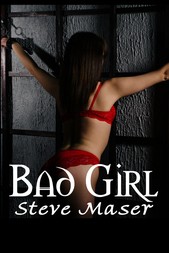 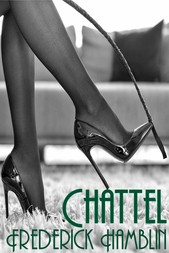 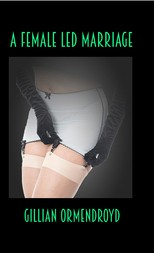 $2.99
A Female-Led Marriage
By Gillian Ormendroyd 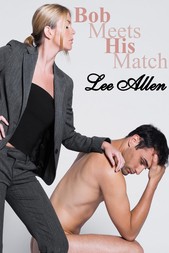 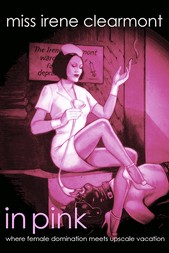 $2.99
In Pink
By Miss Irene Clearmont
Also Available On