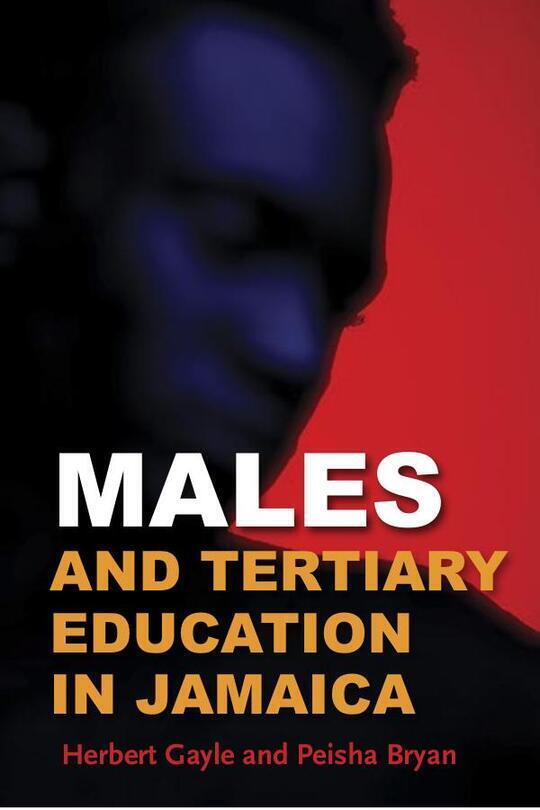 Males and Tertiary Education in Jamaica

By Herbert Gayle, Peisha Bryan
US$ 60.00
Buy eBook NowGift eBook
The publisher has enabled DRM protection, which means that you need to use the BookFusion iOS, Android or Web app to read this eBook. This eBook cannot be used outside of the BookFusion platform.
DescriptionTable of ContentsReviews
Book Description

Males and Tertiary Education in Jamaica is the result of five years' qualitative research examining the relationship between men and tertiary education. Herbert Gayle and Peisha Bryan focus on the lived experiences and perceptions of three sets of young men: those who did not qualify to enter university; those who qualified but bypassed tertiary education; and those who qualified but for varying reasons have delayed entry into university. Using rigorous, in-depth interviews to capture the lived experiences of 186 males between the ages of eighteen and thirty-nine years, compared to those of 74 females of the same comparative age group, the authors examine the realities of males regarding their wish or ability to attend university in Jamaica. They found that men's comparative absence from universities in Jamaica is cultural. Spurred by the world phenomenon of women's liberation, Jamaican families shifted their support towards educating women to the effect that female enrolment in tertiary institutions increased from 64 per cent of men in 1971 to 228 per cent of men in 2011. Participation in tertiary education in Jamaica is unquestionably gendered and this work is the first and book-length scholarly response to the question of why men are not attracted to tertiary education in Jamaica.