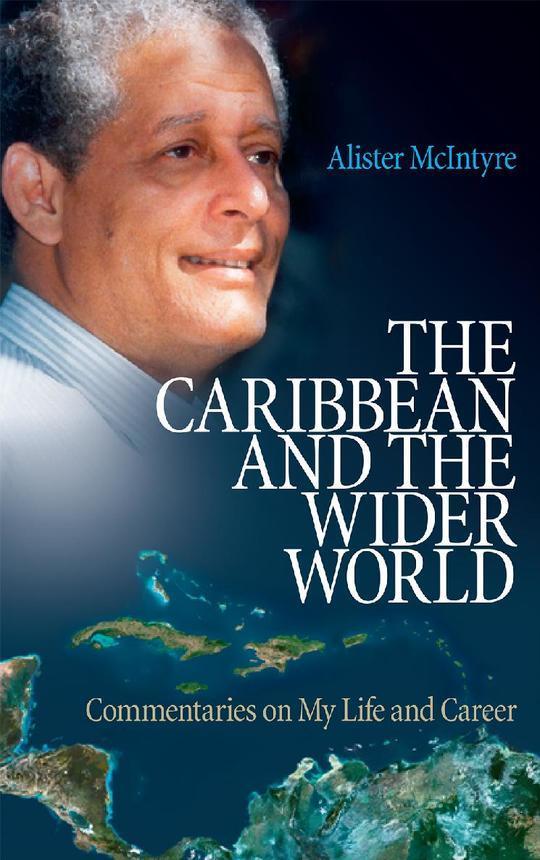 The Caribbean and The Wider World

By Alister McIntyre
US$ 19.99
Not Available

From modest origins in Grenada, Sir Alister McIntyre went on to hold a variety of high-profile positions in the international community. An academic by background, he became an international statesman, occupying senior roles within the United Nations, as well as at the highest levels of Caribbean regional government.

In 1974, McIntyre temporarily left behind his academic career as a developmental economist at the University of the West Indies to take up an appointment as secretary-general of CARICOM (the Caribbean Community and Common Market). He went on to hold positions as the director of the Commodities Division of UNCTAD (United Nations Conference on Trade and Development) and then deputy secretary-general of UNCTAD in Geneva and subsequently a post of equivalent rank in the office of the secretary-general of the United Nations in New York. In 1988 McIntyre returned to the Caribbean as vice-chancellor of the University of the West Indies and, on his retirement in 1998, he assumed the post of chief technical advisor at the Caribbean Regional Negotiating Machinery.

This book outlines McIntyre’s extraordinary life and wide-ranging international career in diplomacy, politics and academia. It provides key perspectives on the development of Caribbean regional government and international institutions in the twentieth century.

Alister McIntyre is a distinguished international figure and academic. He is the former Vice-Chancellor of the University of the West Indies.