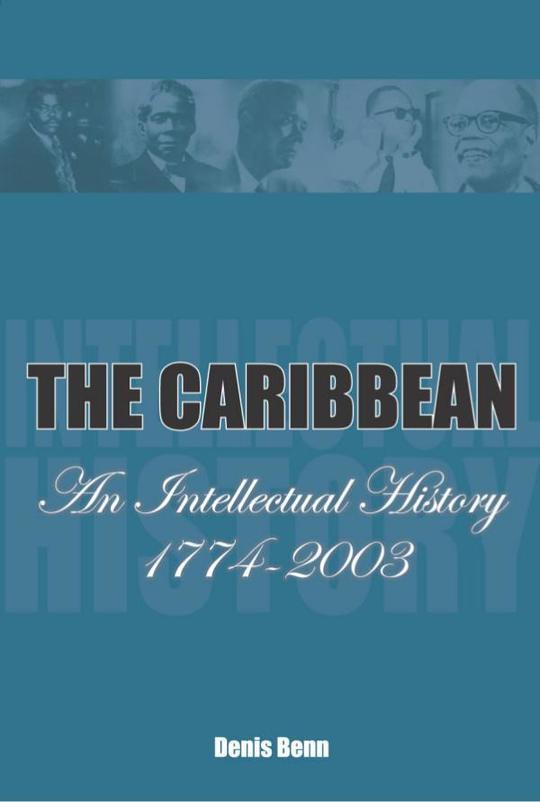 By Dennis Benn
US$ 16.00
Buy eBook NowGift eBook
The publisher has enabled DRM protection, which means that you need to use the BookFusion iOS, Android or Web app to read this eBook. This eBook cannot be used outside of the BookFusion platform.
DescriptionTable of ContentsReviews
Book Description

In a panoramic survey, Professor Benn has succeeded in systematising for the first time the elements that may be said to constitute the intellectual tradition of the Caribbean from the end of the eighteenth century to the present. That tradition may be divided into two parts: an older tradition which was confined mainly to the planter class that sought to elaborate, under the Old Representative System, a political philosophy in defense of their political and economical privileges, best represented in the writings of Edward Long and Bryan Edwards. In this context, the ideological underpinnings of Crown Colony government, which succeeded the Old Representative System, were also analysed.

In the newer tradition which emerged during the nineteenth century there have been three main intellectual influences in the figures of Marcus Garvey, C.L.R. James and Eric Williams. Garvey developed the perspective based on racial consciousness as the basis of political action. James represents the tradition of radical intellectual dissent influenced by Marxist and neo-Marxist perceptions while Williams epitomises the nationalist intellectual ethos which sees the local community as an indivisible entity and as the ultimate basis of political action.

The book presents a comprehensive overview of the history of political thought in the Caribbean and is suitable for both academics and students of Political Thought and Comparative Politics.