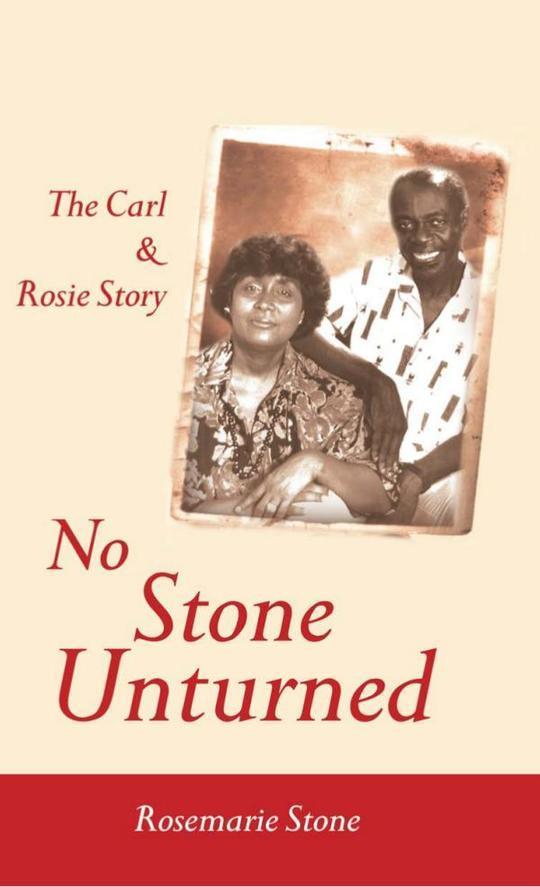 No Stone Unturned: The Carl and Rosie Story

By Rosemarie Stone
US$ 9.95
Buy eBook NowGift eBook
The publisher has enabled DRM protection, which means that you need to use the BookFusion iOS, Android or Web app to read this eBook. This eBook cannot be used outside of the BookFusion platform.
DescriptionTable of ContentsReviews
Book Description

Confronted with the reality of her HIV-positive status, Rosemarie Stone also has to deal with husband Carl’s illness and his rapid decline to death as a result of AIDS. She not only has to cope with the shock and feeling of betrayal but also with the guilt and shame as well as the stigma and discrimination that follows anyone living with the virus.

In No Stone Unturned, Rosemarie Stone describes in vivid and heartbreaking detail her first reactions to the news of Carl’s illness and the elaborate attempts they both engineer to cover-up their status from Jamaican society and even close family members

This is the story of Rosie’s own fight against the debilitating effects of the virus and against the inevitable stigma and discrimination; of her retreat from Jamaican society; of the solace and comfort she has found in family and close friends and in contact with others living with the virus. Her story describes the realities of our worst fears – the absolute dread of those who find they are HIV positive, which is the result of the stigma NOT the virus itself. It is a woman’s story of courage and resilience; but it is also an amazing love story, however love is defined.

After 13 years, Rosie makes the agonizing decision to share her story with the world. Told without bitterness or recrimination, it is sad but at the same time inspirational and educational. No one reading these memoirs will remain untouched by her experiences.