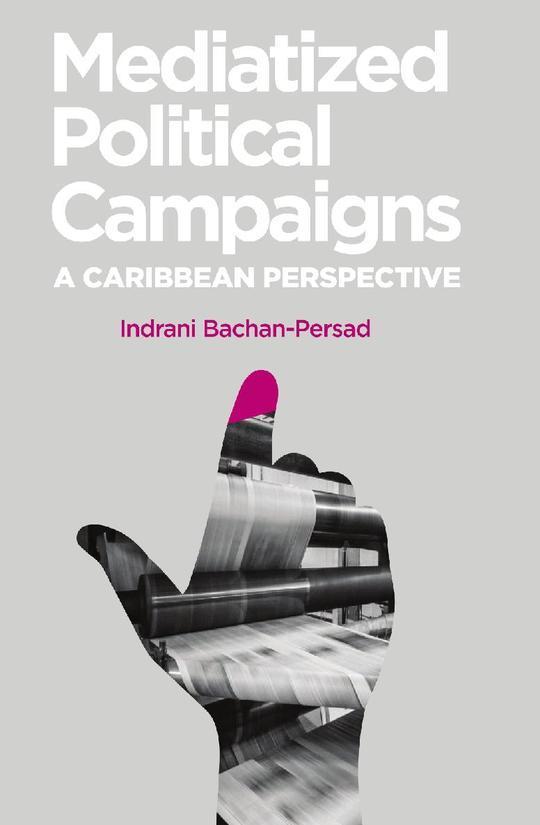 By Indrani Bachan-Persad
US$ 19.99
Buy eBook NowGift eBook
The publisher has enabled DRM protection, which means that you need to use the BookFusion iOS, Android or Web app to read this eBook. This eBook cannot be used outside of the BookFusion platform.
DescriptionTable of ContentsReviews
Book Description

“Reactions to a 2004 book, Comparing Media Systems: Three Models of Media and Politics, with a focus on western Europe and North America, prompted authors Daniel C. Hallin and Paolo Mancini to edit the 2011 collection Comparing Media Systems beyond the Western World, but they emphasized that the latter should not be viewed as a ‘Handbook of World Models of Journalism’. Indrani Bachan-Persad’s book is a welcome addition to the field in its particularizing approach to media systems scholarship through detailed research of a non-Western journalism ecology. In examining media-politics relations in Trinidad and Tobago, Bachan-Persad provides context-rich, illuminating and insightful account and analysis of the part journalism may have played in the unusual 2000–2010 decade, during which five elections were held instead of expected frequency of two. This book should be of great interest to students and scholars of politics, Caribbean studies and media.”

“This book examines five elections in Trinidad and Tobago over a ten-year period from 2000 to 2010 and, on the basis of this, works through some critical issues related to media and politics in the Caribbean. This is a pioneering study, with solid research and insightful analysis which reads well. Indrani Bachan-Persad has made an important contribution to our understanding and appreciation of media and politics in the Caribbean, locating her discussion within a sound theoretical framework and expressing optimism for the evolution of Caribbean media. This book is likely to provide inspiration for other researchers in the field.”