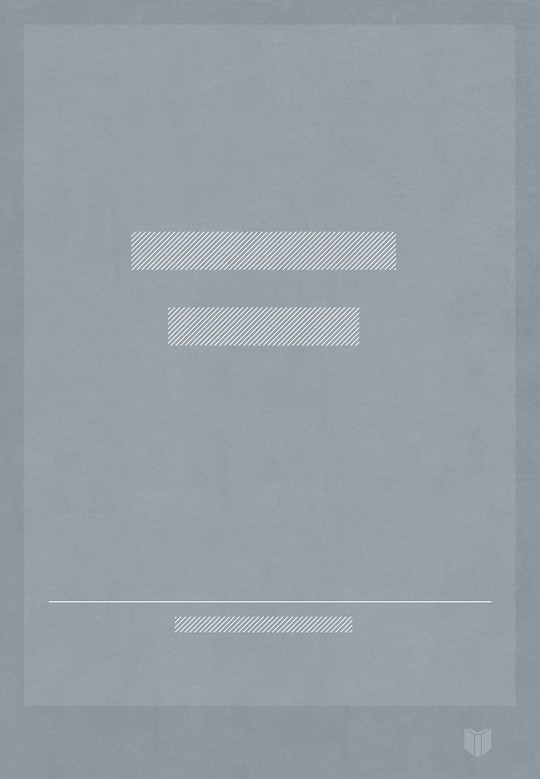 A tall, slim girl, "half-past sixteen," with serious gray eyes and hair which her friends called auburn, had sat down on the broad red sandstone doorstep of a Prince Edward Island farmhouse one ripe afternoon in August, firmly resolved to construe so many lines of Virgil. But an August afternoon, with blue hazes scarfing the harvest slopes, little winds whispering elfishly in the poplars, and a dancing slendor of red poppies outflaming against the dark coppice of young firs in a corner of the cherry orchard, was fitter for dreams than dead languages. The Virgil soon slipped unheeded to the ground, and Anne, her chin propped on her clasped hands, and her eyes on the splendid mass of fluffy clouds that were heaping up just over Mr. J. A. Harrison's house like a great white mountain, was far away in a delicious world where a certain school-teacher was doing a wonderful work, shaping the destinies of future statesmen, and inspiring youthful minds and hearts with high and lofty ambitions. 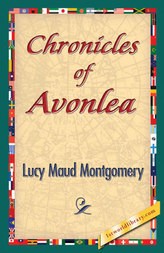 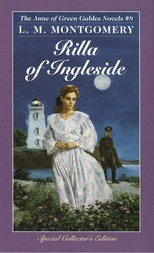 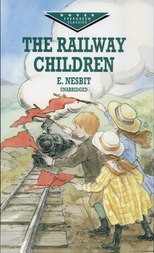 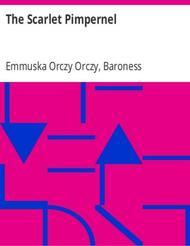 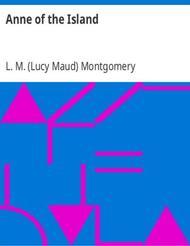 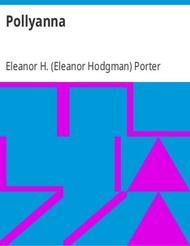