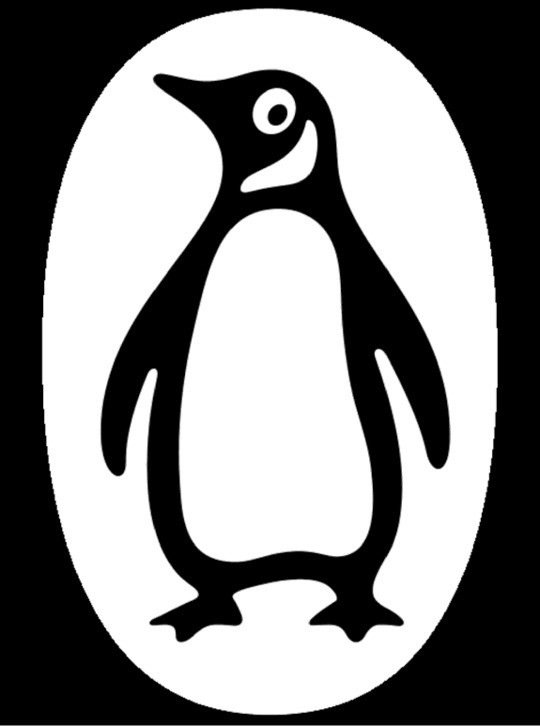 The Phoenix and the Carpet

Edith Nesbit (1858-1924) was an English author and poet who wrote and collaborated on over 60 books of children's fiction, and is considered today to be one of the founders of modern children's literature. Many of Nesbit's works have been adapted for film and plays, and her popular fantasy stories set the standard for modern children's writers like J. K. Rowling and C. S. Lewis. This is the second book of Nesbit's three-part Psammead series, so named for the Psammead, a plump, furry creature who appears in the first book, and who uses his fairy powers to grant the children's wishes. "The Phoenix and the Carpet" picks up where "Five Children and It" leaves off, after the exciting and adventure-filled summer vacation of siblings Cyril, Anthea, Robert, Jane, and their baby brother. In this sequel, Nesbit takes her readers on yet another wonderful series of adventures, complete with a vain but agreeable Phoenix, a magic carpet, hidden treasure, a fantastic Indian bazaar and more! 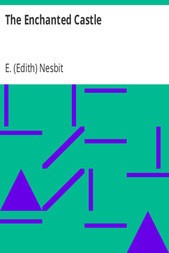 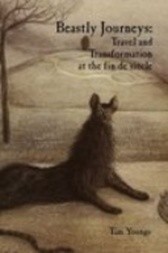 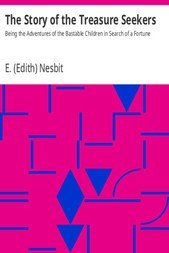 Free
The story of the treasure seekers
By Edith Nesbit 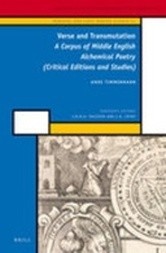