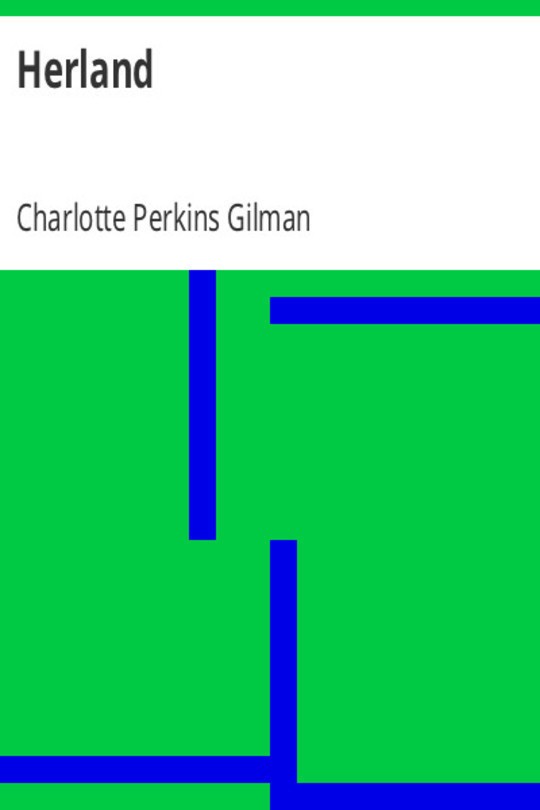 Herland tells the story of three American male explorers who, on the eve of World War II, stumble onto an all-female society somewhere in the distant reaches of the earth. Unable to believe their eyes, they promptly set out to find some men, convinced that since this is a civilized country--there must be men. So begins Herland-a sparkling utopian novel and a romp through a whole world "masculine" and "feminine." As on target today as when it was written years ago, Herland is utopia with a smlle, a gentle, witty version of what women can be. As fascinating to women for what it omits entirely as for what it discovers and invents for us, it is a fast and invigorating read. Charlotte Perkins Gilman was arguably the most important American author of the women's movement in the early 20th-century. In addition to editing a newspaper, "The Forerunner," she wrote "Women and Economics," one of the first studies of the role of women in the economic system. Other utopias written by Gilman include "Moving the Mountain" in 1911 and "With Her in Ourland." 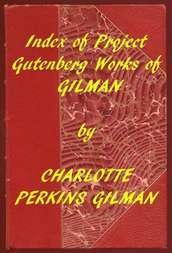 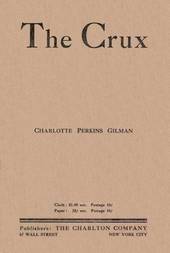 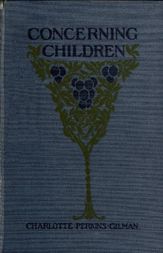 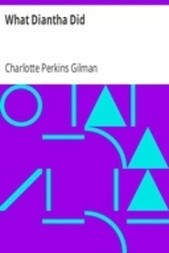 Free
What Diantha Did
By Charlotte Perkins Gilman 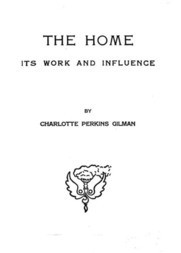 Free
The home its work and influence
By Charlotte Perkins Gilman 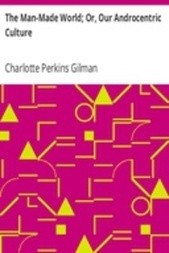 Free
The Man-Made World; Or, Our Androcentric Culture
By Charlotte Perkins Gilman 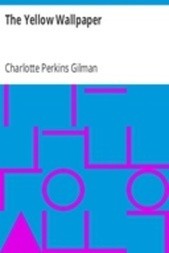 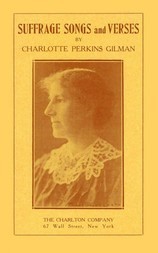 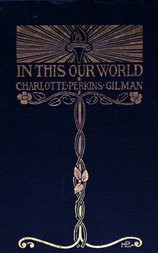 Free
In this our world
By Charlotte Perkins Gilman