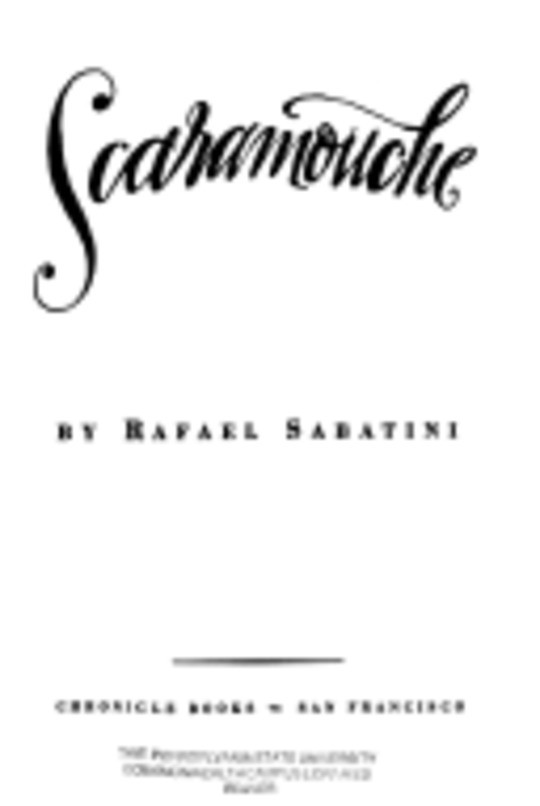 Scaramouche is not only Rafael Sabatini's crowning literary achievement, it is one of the most engaging, thought-provoking and exciting historical novels ever written. Andre-Louis Moreau, (or Scaramouche, as he later becomes known), is a fascinatingly complex protagonist. Courageous, intelligent, quick-witted and intensely moral, Moreau is a character whose personal quest for revenge against the villainous Marquis de La Tour d'Azyr is a masterfully-woven story of swashbuckling action, romance and social conflict during the turbulent years of the French Revolution. Scaramouche is a well-born lawyer, fugitive, dramatic actor, expert swordsman, revolutionary politician and mob-inciting orator. Sabatini sets Moreau upon an intriguing path of fate, development and discovery, a fictionalized yet compelling account of a single man's ultimate test of human character as the world around him spirals into madness. Rafael Sabatini has often been compared to Alexandre Dumas (author of the Three Musketeers, the Count of Monte Cristo) as a master of historical fiction. Sabatini has created in Scaramouche an historical action-adventure novel that transcends all modern action-adventure writers in that Moreau, his protagonist, is a thoroughly multi-dimensional character. Though Moreau is driven by his hatred and quest for revenge, the spirit of his character is not defined by them, and the conflict of these passions with his ideals brings depth and substance to his exploits on the Theatre Feydau, the fencing halls of Paris, the floor of the National Assembly and his pursuit of the beautiful Aline de Kercadiou. Duels, intrigue, political introspection, romance, and more duels-all are present in Scaramouche. Enjoy! 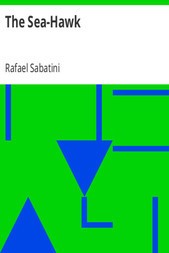 Free
The Sea-Hawk
By Rafael Sabatini 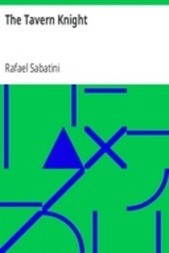 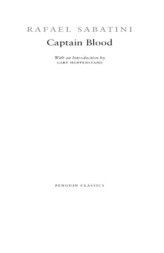 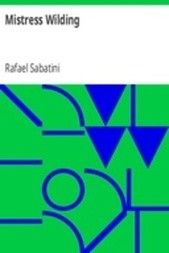 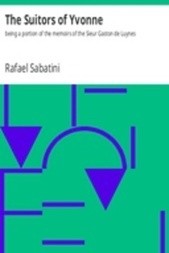 Free
The Suitors of Yvonne: being a portion of the memoirs of the Sieur Gaston de Luynes
By Rafael Sabatini 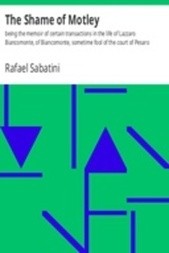 Free
The Shame of Motley: being the memoir of certain transactions in the life of Lazzaro Biancomonte, of Biancomonte, sometime fool of the court of Pesaro
By Rafael Sabatini 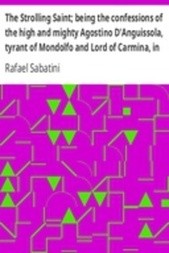 Free
The Strolling Saint; being the confessions of the high and mighty Agostino D'Anguissola, tyrant of Mondolfo and Lord of Carmina, in the state of Piacenza
By Rafael Sabatini 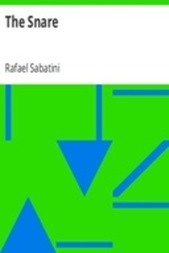 Free
The Snare
By Rafael Sabatini 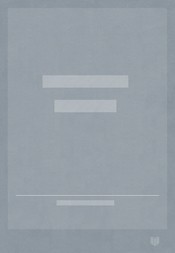 Free
The pioneers
By James Fenimore Cooper
Also Available On