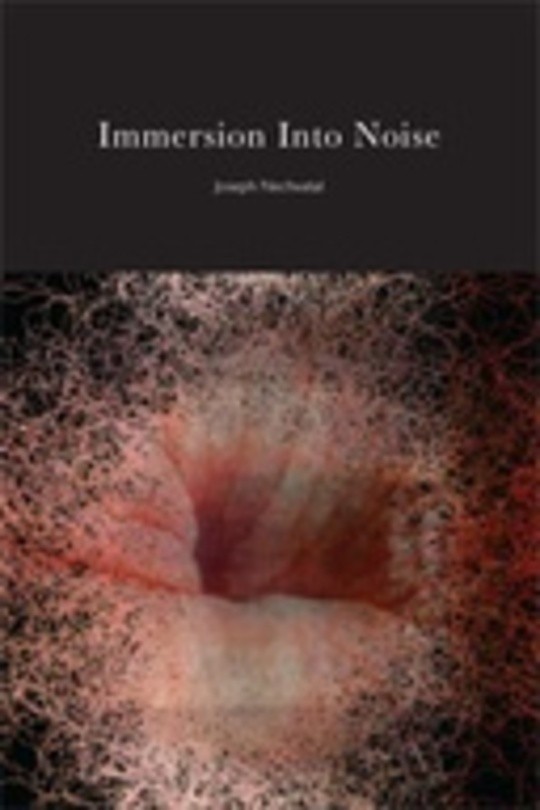 The Democracy of Objects

Since Kant, philosophy has been obsessed with epistemological questions pertaining to the relationship between mind and world and human access to objects. In The Democracy of Objects, Bryant proposes that we break with this tradition and once again initiate the project of ontology as first philosophy. Drawing on the object-oriented ontology of Graham Harman, as well as the thought of Roy Bhaskar, Gilles Deleuze, Niklas Luhman, Aristotle, Jacques Lacan, Bruno Latour and the developmental systems theorists, Bryant develops a realist ontology that he calls “onticology”. This ontology argues that being is composed entirely of objects, properties, and relations such that subjects themselves are a variant of objects. Drawing on the work of the systems theorists and cyberneticians, Bryant argues that objects are dynamic systems that relate to the world under conditions of operational closure. In this way, he is able to integrate the most vital discoveries of the anti-realists within a realist ontology that does justice to both the material and cultural. Onticology proposes a flat ontology where objects of all sorts and at different scales equally exist without being reducible to other objects and where there are no transcendent entities such as eternal essences outside of dynamic interactions among objects.