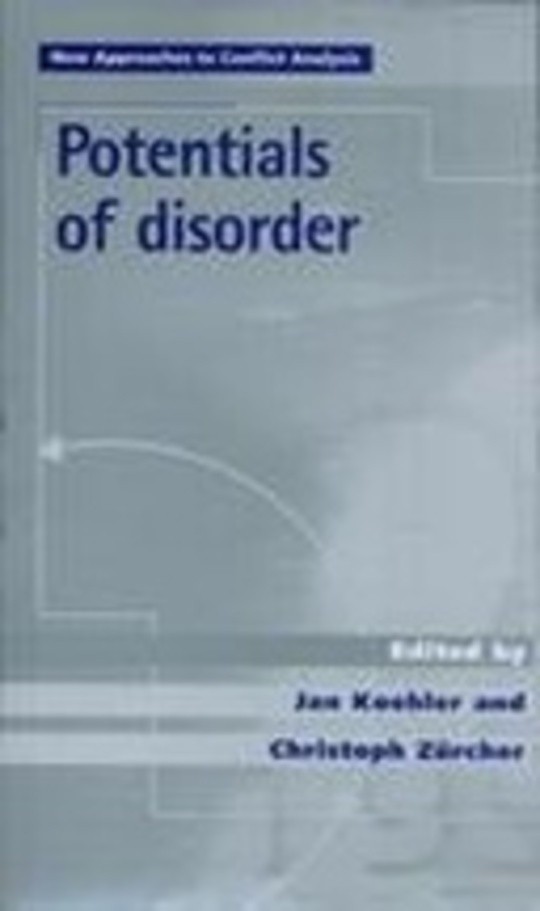 The Caucasus and the Balkan region are almost automatically associated with conflict and war. At the core of these struggles lies the quest for a new institutional relationship between territory, the state and ethnic groups. Both regions share a similar historical and institutional legacy which must be regarded as having paved the ground for a rise in ethno-nationalism. There is, as a result, wide potential for conflict in both regions. However, similar structural conditions do not always turn into violent conflicts. Rapid institutional change, as occuring in the former Yugoslavia and the former Soviet Union, can lead to new institutional arrangements on smaller scales - which may in turn provide stability in inter-group relations and border management. Therefore, it is of vital importance to the study of conflict analysis to identify what conditions foster new orders, and what factors, actors and institutions are necessary to create a stable equilibrium in intra- and inter-group conflicts. This book brings together a selection of case studies and theoretical approaches aimed at identifying the institutions which prevented or fostered escalation of conflict in the Caucasus and former Yugoslavia, and, will be of great benefit to students of these topics.