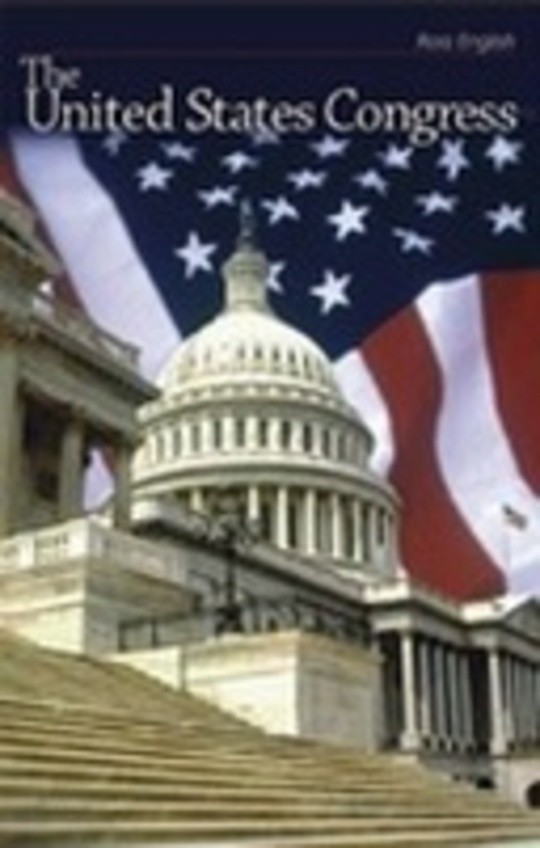 The role of the Congress is essential to any study of American government and politics. It would be impossible to gain a complete understanding of the American system of government without an appreciation of the nature and workings of this essential body. This is an introductory text aimed at undergraduates studying American politics and American society. It looks at the workings of the United States Congress, and uses the Republican period of ascendancy, which lasted from 1994 until 2000, as an example of how the Congress works in practice. The book illustrates the basic principles of Congress using contemporary and recent examples, while also drawing attention to the changes that took place in the 1990s. The period of Republican control is absent from many of the standard texts and is of considerable academic interest for a number of reasons, not least the 1994 election, the budget deadlock in 1995 and the Clinton impeachment scandal of 1999. The book traces the origin and development of the United States Congress, before looking in depth at the role of representatives and senators, the committee system, parties in Congress, and the relationship between Congress and the President, the media and interest groups. This will be the first textbook on the market that enables students to incorporate these developments into their work and into their thinking about contemporary American politics and society.