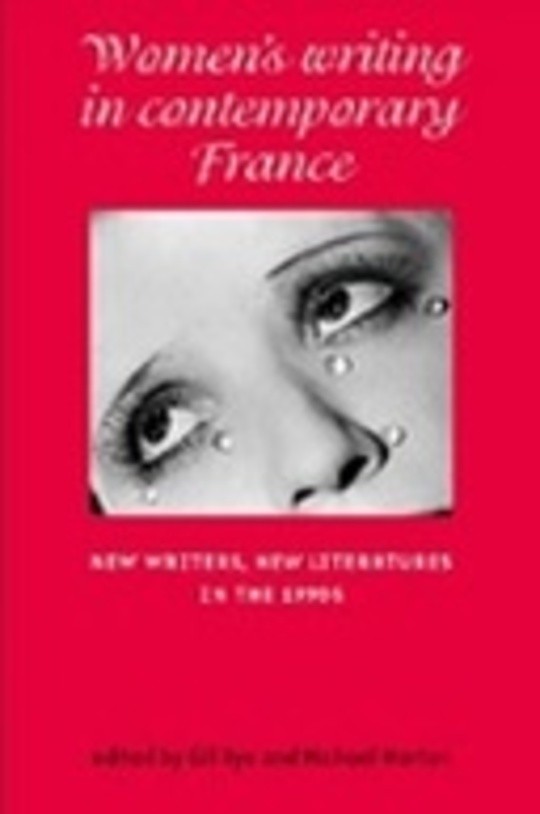 The 1990s witnessed a veritable explosion in women's writing in France, with a particularly exciting new generation of writers coming to the fore, names like Christine Angot, Marie Darrieussecq and Régine Detambel. Other authors such as Paule Constant, Sylvie Germain, Marie Redonnet and Leïla Sebbar, who had begun publishing in the 1980s, claimed their mainstream status in the 1990s with new texts. This book provides an up-to-date introduction to and analysis of new women's writing in contemporary France including both new writers of the 1990s and their more established counterparts. The editors' incisive introduction situates these authors and their texts at the centre of the current trends and issues concerning French literary production today, whilst fifteen original essays focus on individual writers. The volume includes specialist bibliographies on each writer, incorporating English translations, major interviews, and key critical studies. Quotations are given in both French and English throughout. An invaluable study resource, its clear and accessible style makes this book of interest to the general reader as well as to students of all levels, to teachers of a wide range of courses on French culture, and to specialist researchers of French and Francophone literature. 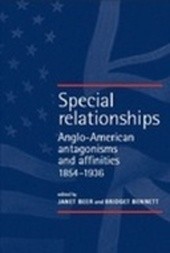