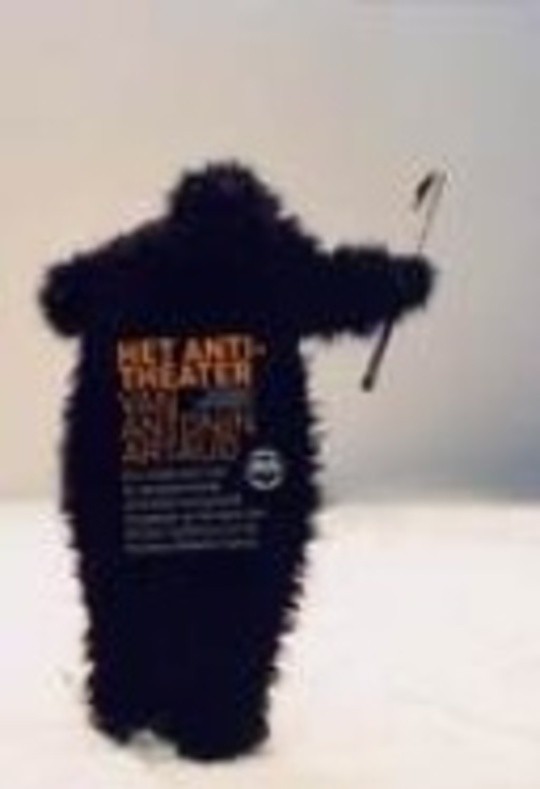 What does it mean to violate the law on a theatrical stage? This is the central question in the following examination of modern theatre, beginning with the avant-garde, but also including the contemporary and iconoclastic work of the Socìetas Raffaello Sanzio. For the historical avant-garde, art could be the gateway to a new and liberated reality. But then all of existing reality first had to be demolished, and its laws consistently violated. Ultimately, this transgressive programme ends in discouragement and self-sabotage. Such an 'anti-theatre' has been explored most extensively in the writings of the French director and essayist Antonin Artaud. A careful exploration of Artaud's work, emphasizing his actual theatrical productions, shows that this paradox does not necessarily lead to a dead end. Generalized transgression may lead to a theatre that belongs more to philosophy than to art itself.