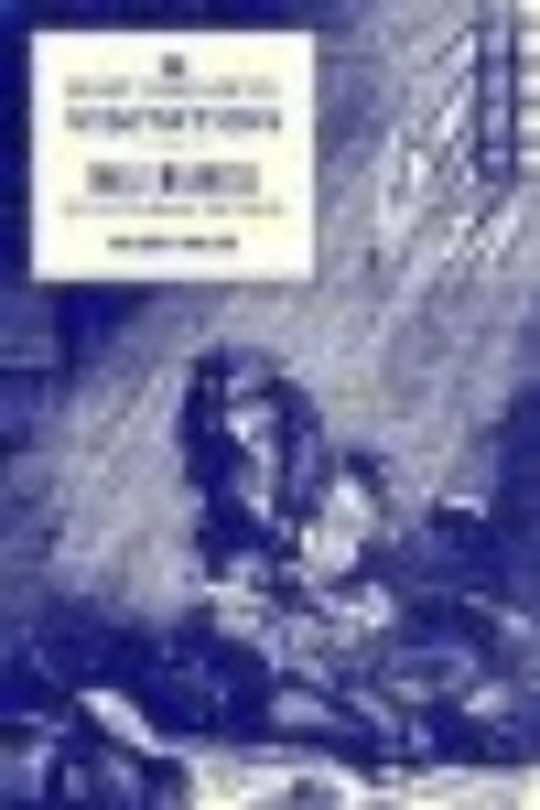 'The Most Dreadful Visitation'

Victorian literature is rife with scenes of madness, with mental disorder functioning as everything from a simple plot device to a commentary on the foundations of Victorian society. But while madness in Victorian fiction has been much studied, most scholarship has focused on the portrayal of madness in women; male mental disorder in the period has suffered comparative neglect. In ‘The Most Dreadful Visitation’, Valerie Pedlar redresses the balance. This extraordinary study explores a wide range of Victorian writings to consider the relationship between the portrayal of mental illness in literary works and the portrayal of similar disorders in the writings of doctors and psychologists. Pedlar presents in-depth studies of Dickens’s Barnaby Rudge, Tennyson’s Maud, Wilkie Collins’s Basil and Trollope’s He Knew He Was Right, considering each work in the context of Victorian understandings – and fears – of mental degeneracy.