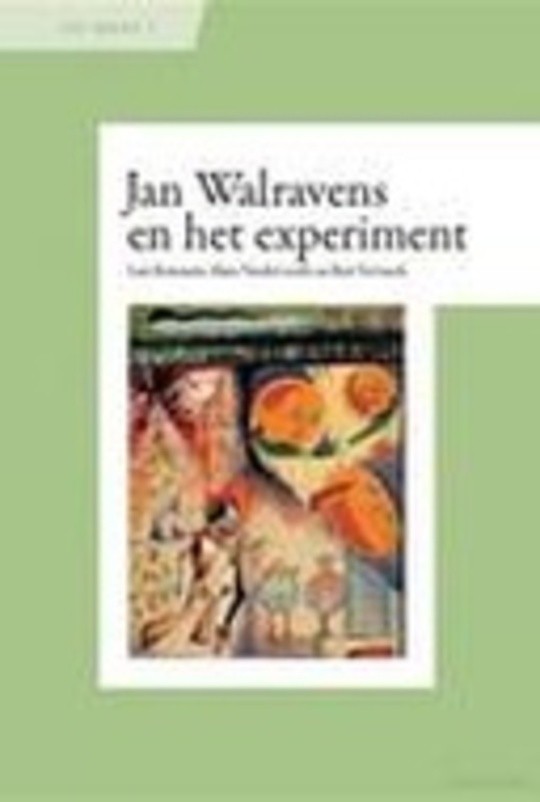 Jan Walravens (1920-1965) played a central role in Flemish literature as he introduced and facilitated literary experiments after the second world war. He was a leading essayist and literary critic, who wrote thousands of reviews showing the younger generation the way to French existentialism and to the international avant-garde. In addition to novels and shorter fiction, he published in-depth philosophical essays on Kierkegaard, Sade and Sartre. His international network of artistic relations turned him into a central figure in the Flemish literary world, a position he held until his untimely death at the age of forty-five.Jan Walravens and the Experiment presents ten essays that chart the various aspects of Walravens’ immense activity: his philosophical thinking on Sade, his relation with the visual arts, his position as an avant-gardist, his defense of poetry old and new, his view on the French nouveau roman, his novels, and his propagation of a new kind of literary diary. The authors have used the Walravens archive and unearthed some material that has never before been brought to the public’s attention, most notably the facsimile of a ‘cadavre exquis’ Walravens created with Albert Bontridder and Florent Welles.