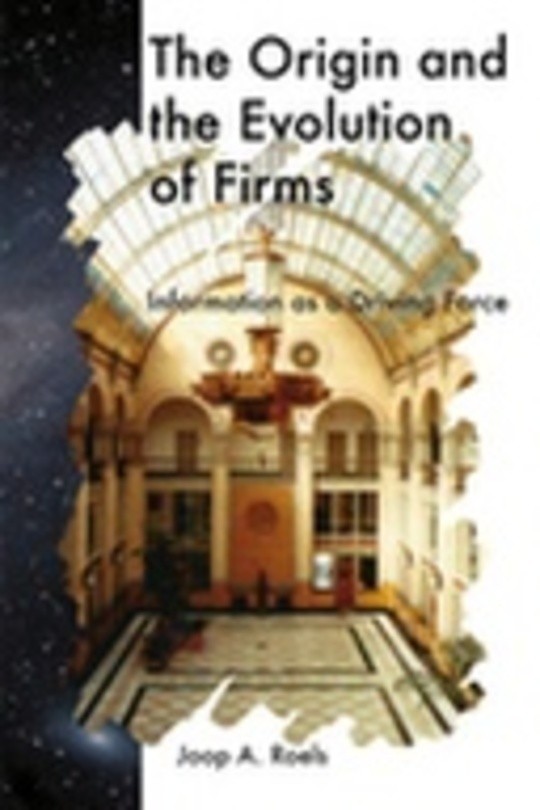 The Origin and the Evolution of Firms

The firms and markets of today's complex socio-economic system developed in a spontaneous process termed evolution, in just the same way as the universe, the solar system, the Earth and all that lives upon it. Darwin's theory of evolution clearly demonstrated that evolution involved increasing organization. As we began to explore the molecular basis of life and its evolution, it became equally clear that it depended on the processing and communication of information. This book develops a consistent theory of evolution in its wider sense, examining the information based laws and forces that drive it. Exploring subjects as diverse as economics and the theories of thermodynamics, the author revisits the paradox of the apparent conflict between the laws of thermodynamics and evolution to arrive at a systems theory, tracing a continuous line of evolving information sets that connect the Big-Bang to the firms and markets of our current socio-economic system.