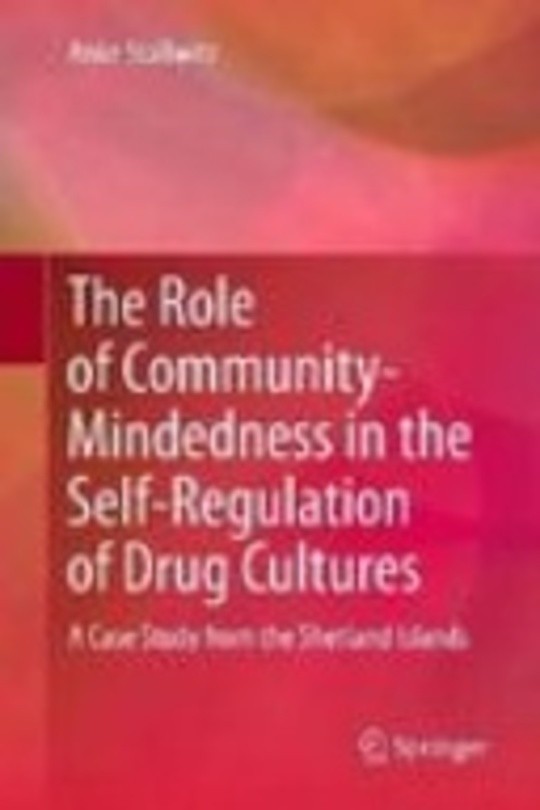 This book analyzes heroin users and the drug subculture on the Shetland Islands, an area known for its geographical remoteness, rural character and relative wealth. It fills the scientific gap created by the conventional research in heroin research, which is usually conducted in urban areas and relies on treatment and prison populations. Based on qualitative, in-depth interviews with twenty-four heroin users, this book depicts and analyzes the nature and historical development of the local heroin scene. It illustrates the features and internal structures of the subculture, and it examines the manner in which both are influenced by the location-specific geographical, cultural and socio-economic conditions. It thus reveals complex causal associations that are hard to recognize in urban environments. Complete with a list of references used and recommendations for future research, this book is a vital tool for progressive and pragmatic approaches to policy, intervention and research in the field of illicit drug use.