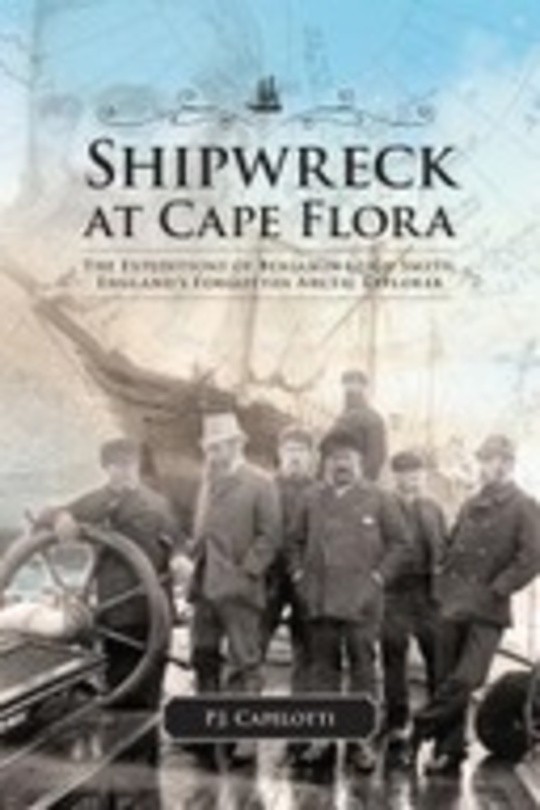 Benjamin Leigh Smith discovered and named dozens of islands in the Arctic but published no account of his pioneering explorations. He refused public accolades and sent stand-ins to deliver the results of his work to scientific societies. Yet, the Royal Geographic Society's Sir Clements R. Markham referred to him as a polar explorer of the first rank.Traveling to the Arctic islands that Leigh Smith explored and crisscrossing England to uncover unpublished journals, diaries, and photographs, archaeologist and writer P. J. Capelotti details Leigh Smith's five major Arctic expeditions and places them within the context of the great polar explorations in the nineteenth century.