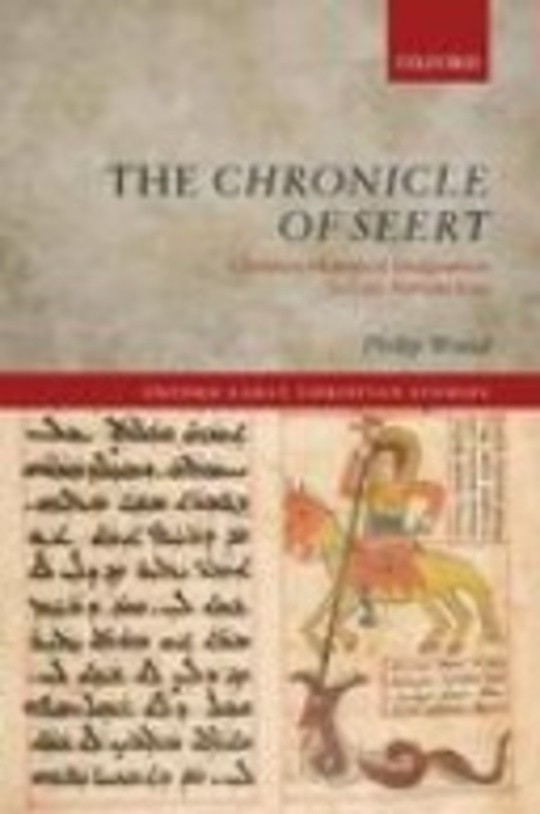 This book is a study of the cultural and political history of Christian Iraq, the Church of the East, the so–called ‘Nestorians’. This history is seen through the Chronicle of Seert, a medieval Arabic Chronicle that reuses sources written several centuries earlier. This monograph aims to isolate different layers of composition and looks for trends in the choice of material and the agenda of their historians. Each layer of the text provides insight into the social construction of ‘orthodox belief’ in Iraq and the church as an institution. A central narrative is the growing power of the bishops (catholicoi) of the Sasanian capital of Ctesiphon, their apostolic heritage, and their alliance with the Persian shahs. The monograph also considers the relationship of the catholicoi with monastic and scholarly centres and with Christian communities of the West. In each of these cases, the material that the Chronicle includes shows us how independent historical traditions were annexed by a narrative focused on Ctesiphon and its bishops. The monograph begins in the fifth century, when a series of abortive alliances between church and shah generated small-scale persecutions. It continues this story into the sixth and early seventh, when the church witnessed considerable growth in numbers and prestige. At each stage, we can see Christians rewriting the past to accommodate a new political and social situation, turning a murky past into a glorious golden age. The book concludes with a final chapter on the church under Muslim rule, when the Chronicle was compiled.