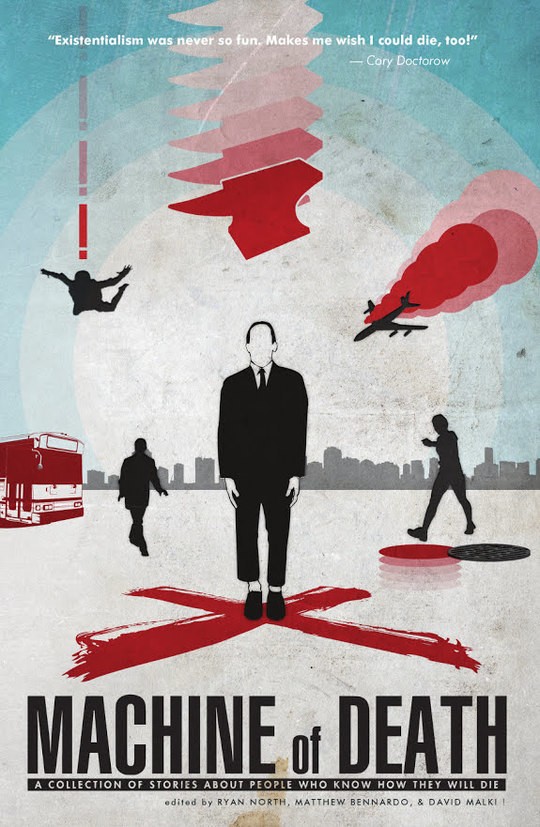 The machine had been invented a few years ago: a machine that could tell, from just a sample of your blood, how you were going to die. No dates, no details. Just a slip of paper with a few words spelling out your ultimate fate -- at once all-too specific and maddeningly vague.

A top ten Amazon Customer Favorite in Science Fiction & Fantasy for 2010, The Machine of Death is an anthology of original stories bound together by a central premise. From the humorous to the adventurous to the mind-bending to the touching, the writers explore what the world would be like if a blood test could predict your death.

But don't think for a moment this is a book entirely composed of stories about people meeting their ironic dooms. There is some of that, of course. But more than that, this is a genre-hopping collection of tales about people who have learned more about themselves then perhaps they should have, and how that knowledge affects their relationships, their perception of the world, and how they feel about themselves.

Print versions and podcasts available via the Machine of Death Website. 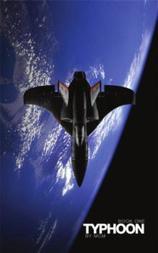 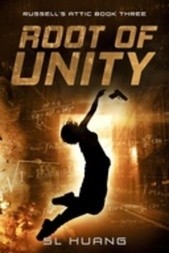 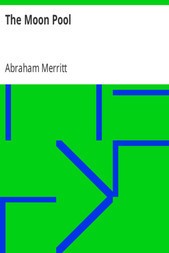 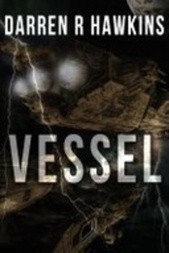 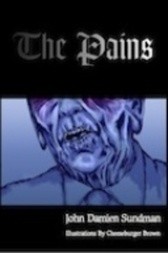 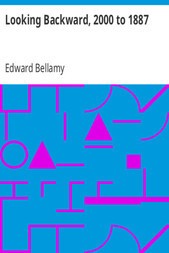 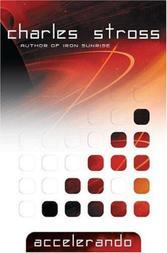 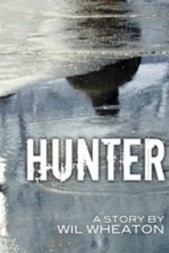 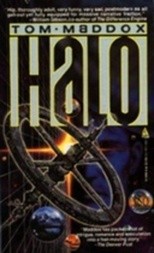 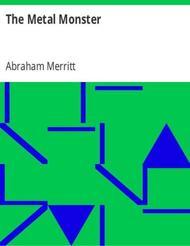 Free
The metal monster
By Abraham Merritt
Also Available On