Southern Foodways and Culture: Local Considerations and Beyond

People of the South speak of food as often and casually as others talk about the weather. We speak of special dishes, local diners, and annual food-centered events. We talk about what we ate when we were growing up, how food was prepared, and how it tasted. Inevitably, memories emerge of grandmothers in the kitchen: at a wood-stove making biscuits and gravy, next to a large iron cauldron making hominy, putting up jars of “bleached fruit,” or preparing enough food for dozens of family members and guests for a holiday meal. Each memory is so vivid you can smell it.

As we think of Southern foodways and celebrate how food represents diversity in the South and characterizes the South, this volume offers perspectives that perhaps would not be addressed in a general volume on Southern food. To be sure, their ethnographic focus is primarily centered on the South. The chapter, by volume editor Lisa Lefler, discusses ramps—a leek-like wild bulb—and its place in her Appalachian family and culture; the chapter by C. Laine Gates, Justin M. Nolan, and Mary Jo Schneider discusses political issues relating to obesity in the Arkansas Delta; and the chapter by ethno-botanist David Cozzo explains what Cherokees of the region believe about medicinal plants native to the region and how they use them— specifically with reference to snakebites. But our considerations, if they ever really could be, are not exclusively confined to some “pure”
Southern realm. Rather, consideration of the local also raises questions about links elsewhere. The study of food also provides a venue for the analysis of other things, including relationships of power. In addition to the political issues raised by Gates, Nolan, and Schneider, Avi Brisman’s work also turns our attention to issues of political con- trol in relationship to food, focusing on how food service operates in prisons. This erudite article, presented initially for SAS, subsequently modified for publication in the journal Georgetown Journal on Poverty Law and Policy,1 considers food in prisons from a wide range of cross-cultural settings. Similarly, David Johnson considers food more generally, and he discusses how issues relating to food can be used in anthropology courses to teach students about culture. David Cozzo’s analysis of ethnobotany has similarly wide potential for application.

Print edition is available at University of Tennessee Press. 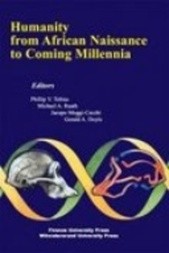 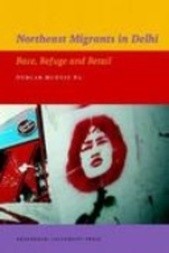 Free
Technicians of Human Dignity: Bodies, Souls, and the Making of Intrinsic Worth
By Gaymon Bennett 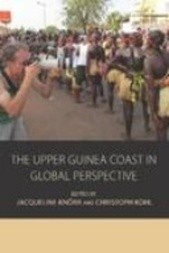