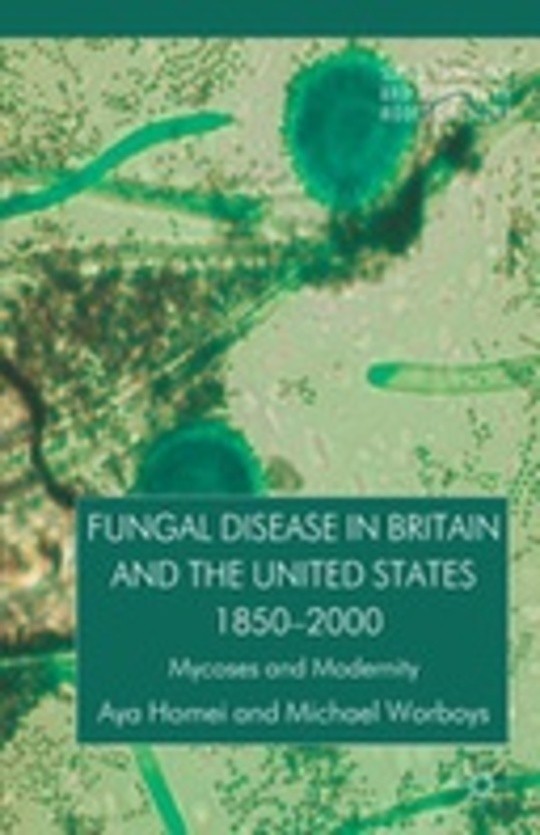 Fungal Disease in Britain and the United States 1850-2000

The grand narrative of twentieth-century medicine is the conquering of acute infectious diseases and the rise in chronic, degenerative diseases. The history of fungal infections does not fit this picture; indeed, it runs against it - this book charts the path of fungal infections from the mid nineteenth century to the dawn of the twenty-first century, both in Britain and the United States. It examines how fungal infections became more prevalent and serious over the century, a rise that was linked to the increased incidence of chronic diseases and to social, technological and medical 'progress'. In 1900, conditions such as ringworm, athlete's foot and thrush were minor, external and mostly chronic conditions – irritating, but mostly self-limiting. In the subsequent decades, these infections remained very common, but were better controlled by antifungal drugs. However, by the year 2000 doctors were faced by a growing number of serious and life-threatening fungal infections, such as invasive aspergillosis and systemic candidiasis. These infections principally affect patients who have benefited from medical advances, such as antibiotic treatment and transplantation, and those with immuno-compromised conditions.