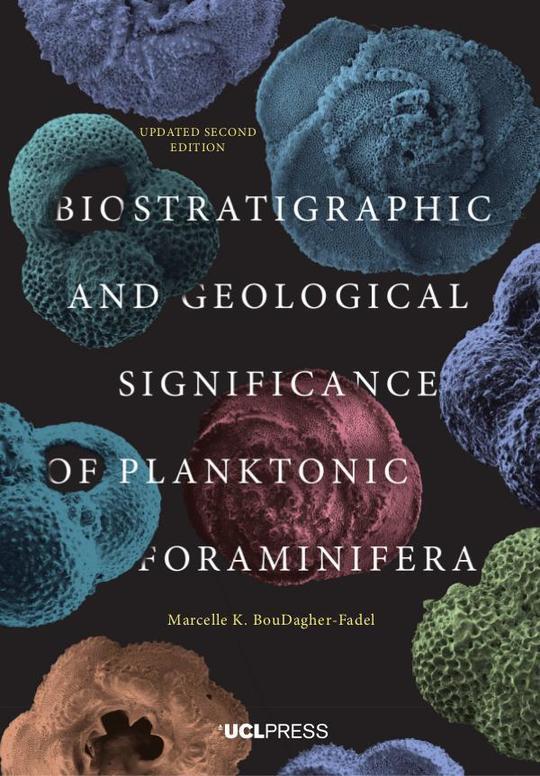 
Renowned micropaleontologist Marcelle K. Boudagher-Fadel presents a comprehensive analysis of existing data on fossil planktonic foraminifera genera and their phylogenetic evolution in time and space. This important text, now in its Second Edition, is in considerable demand and is now being republished by UCL Press. 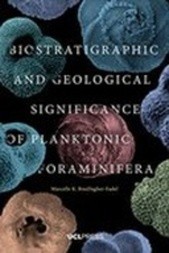