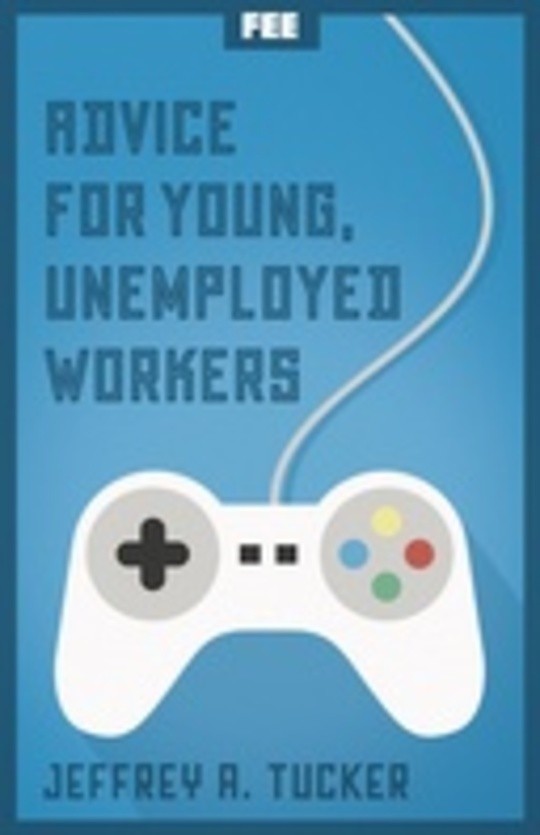 We are now nearing a decade of very choppy hiring markets for young workers. The latest unemployment numbers once again leave them out from posted gains. Not even the boom in temporary employment included them.

The United States has one of the highest rates of unemployment among 20-to-26-year-olds in the world. Nearly half of the U.S. army of unemployed is under the age of 34. As for those who are hired, there is a huge gap between wage expectations and paycheck realities, which is exactly what you would expect in a post-boom world.

The young generation faces challenges unlike any that most people alive have seen. This situation requires new adaptive strategies.

This short book is a letter of advice to young workers.