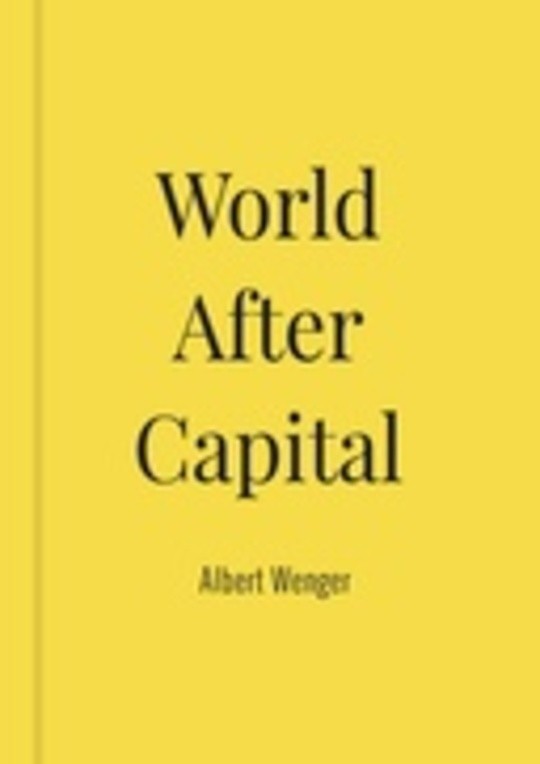 Technological advances broaden the space of the possible for humanity.

There is nothing fundamentally new about this duality of technology.

And yet there is something special about our moment in time.

We are experiencing a non-linearity which renders many of the existing predictions about society based on extrapolation useless. The space of the possible is expanding rapidly due to the extraordinary power of digital technologies which deliver the universality of computation at zero marginal cost.

Humanity has encountered two similar non-linearities previously. The first was the invention of agriculture which ended the forager age and brought us into the agrarian age. The second was the enlightenment which took us out of our state of ignorance about nature and helped usher in the industrial age.

Imagine foragers trying to predict what society would look like in the agrarian age. Cities, rulers, armies all would have come as a surprise. Similarly much of what we have today, from modern medicine to computer technology would look like magic from the perspective of most people from as recently as the late 1800s. Not just the existence of mobile phones would have be hard to foresee but even more so their widespread availability.