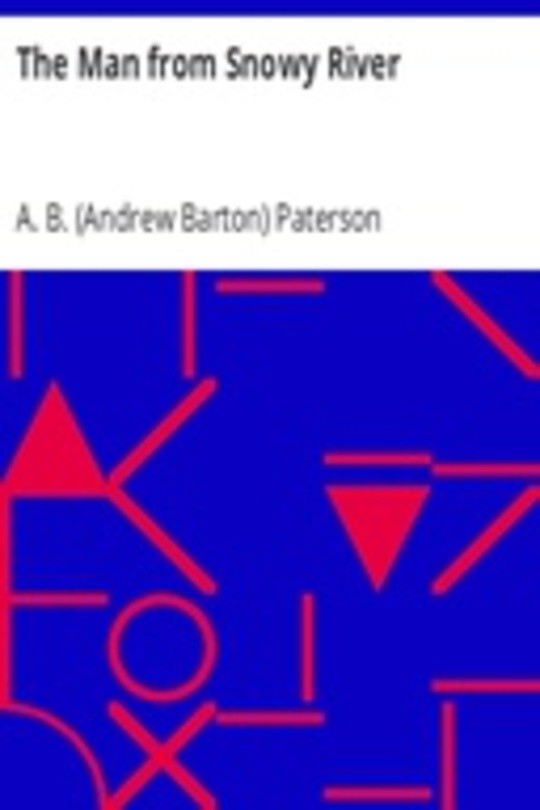 The Man from Snowy River

One of the most famous poems in Australian literature, The Man from Snowy River was first published in The Bulletin, on 26 April 1890. The poem tells the story of a chase to recapture a valuable colt. 'The Man' - who is not identified by name - rides down a suicidally steep slope to rescue the horse, collect the reward money and become a local hero. It is thought that the character of The Man from Snowy River was based on Jack Riley from Corryong, although a strong case has been made that 'the Man' is a composite character from a number of people Paterson met. The poem was written at a time when there was a groundswell of sentiment towards Australia as a new and distinct nation apart from the British Empire, and the bush settings and characters in poems by Paterson and Henry Lawson served to emphasise the growing 'difference' in national identity. Several films, a television series and a musical have been made from the story, proof of its enduring power to captivate Australia ns to this day. 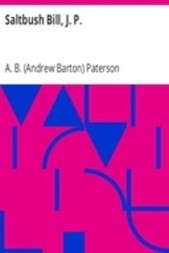 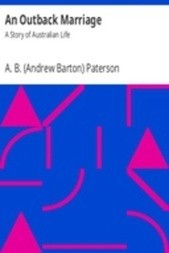 Free
An Outback Marriage: A Story of Australian Life
By A. B. (Andrew Barton) Paterson 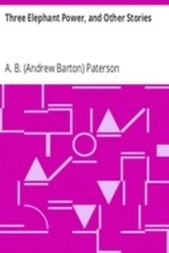 Free
Three Elephant Power, and Other Stories
By A. B. (Andrew Barton) Paterson 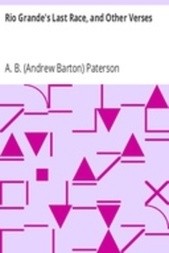 Free
Rio Grande's Last Race, and Other Verses
By A. B. (Andrew Barton) Paterson
Also Available On