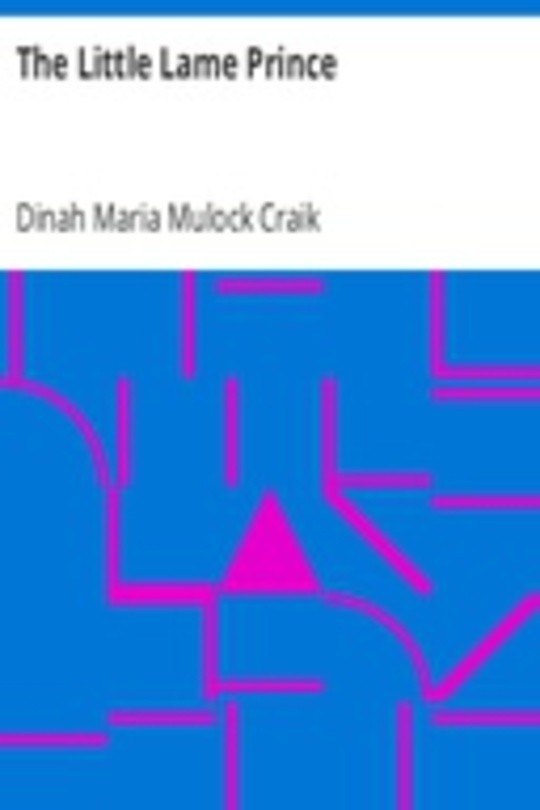 The Little Lame Prince and his Travelling Cloak (often published under its shorter title The Little Lame Prince) is a story for children written by Dinah Maria Mulock Craik and first published in 1875. In the story, the young Prince Dolor, whose legs are paralysed due to a childhood trauma, is exiled to a tower in a wasteland. As he grows older, a fairy godmother provides a magical travelling cloak so he can see, but not touch, the world. He uses this cloak to go on various adventures, and develops great wisdom and empathy in the process. Finally he becomes a wise and compassionate ruler of his own land.
The author's style was to stimulate positive feelings in her young readers so that they would be motivated to adopt socially correct actions in whatever circumstances they encountered. She shows how imagination (mediated by the cloak) can lead to empathy and enlightened morality. However, some critics have found a deeper theme in this story, relating to the restricted lives of respectable middle-class British Victorian women that enforced helplessness.
From Wikipedia (CC BY-SA). 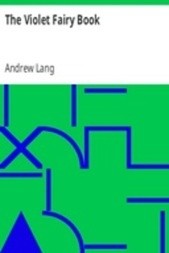 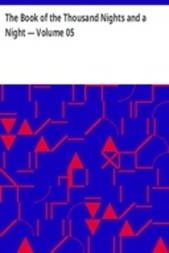 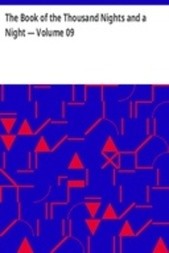 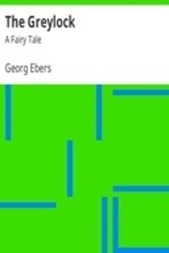 Free
The Greylock: A Fairy Tale
By Georg Ebers 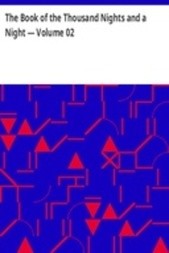 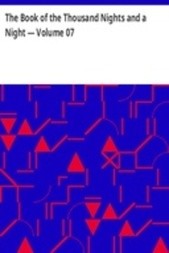 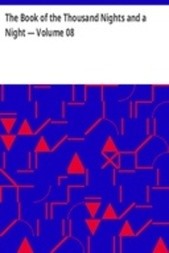 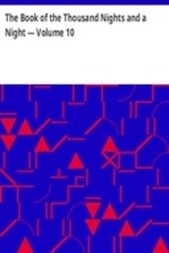 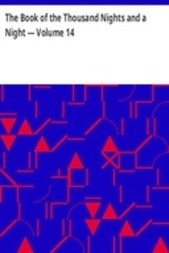 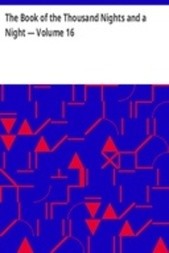