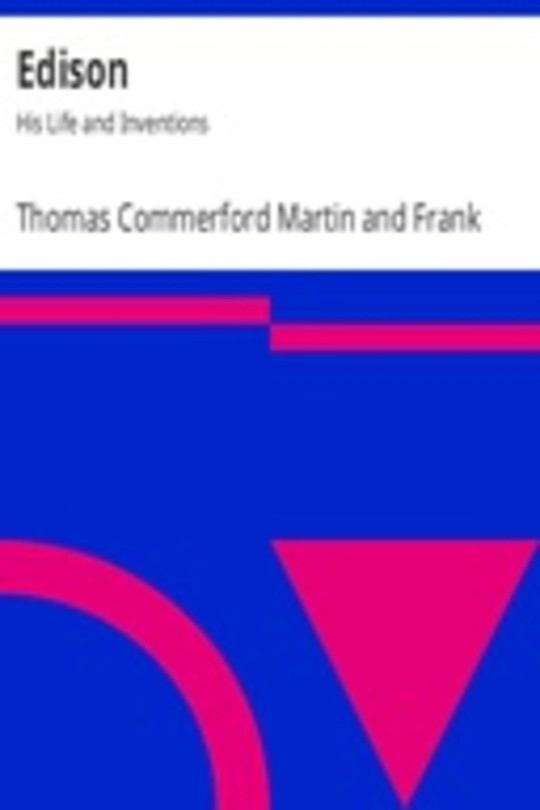 Edison: His Life and Inventions

Thomas Alva Edison (February 11, 1847 - October 18, 1931) was an American inventor, scientist, and businessman who developed many devices that greatly influenced life around the world, including the phonograph, the motion picture camera, the stock ticker, electric power, recorded music, the mechanical vote recorder and the light bulb, among many others. This biography discusses many facets of Edison's life such as his boyhood years in Port Huron, Michigan, his time as a young telegraph operator, his time working and inventing in Boston, his inventing of the stock ticker, the phonograph, the telephone, the microphone, and the light bulb. You will learn of his world wide search for a supply of filament, and many details of his life not covered in other works of his life. -Amazon.com.