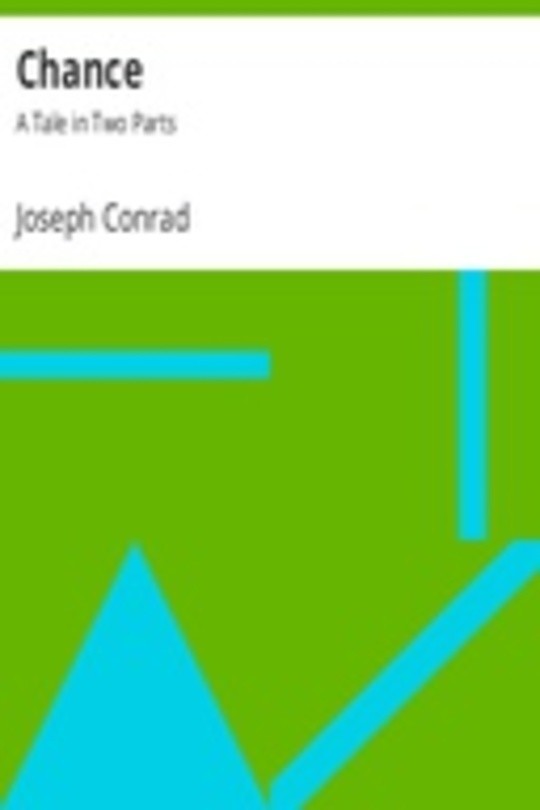 Chance: A Tale in Two Parts

Chance is a novel by Joseph Conrad, published in 1913 following serial publication the previous year. Although the novel was not one upon which Conrad's later critical reputation was to depend, it was his greatest commercial success upon initial publication.
Chance is narrated by Conrad's regular narrator, Charles Marlow, but is characterised by a complex, nested narrative in which different narrators take up the story at different points. The novel is also unusual among its author's works for its focus on a female character: the heroine, Flora de Barral.
The narrators describe and attempt to interpret various episodes in the life of Miss de Barral, the daughter of a convicted swindler named Smith de Barral (though this character is famous in the world of the novel as a criminal, he may, at least at first, have been merely an incompetent banker). Miss de Barral leads a sheltered life while her father is prosperous, then must rely on the generosity of others, who resent her or have agendas for her, before she escapes by marrying one Captain Anthony. Much of the book involves the musing of the various narrators over what she and the Captain expected from this union, and what they actually got from it. When her father is released from prison, he joins them on ship, and the book heads towards its denouement.
From Wikipedia (CC BY-SA). 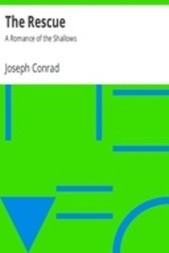 Free
The Rescue: A Romance of the Shallows
By Joseph Conrad 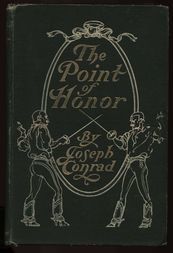 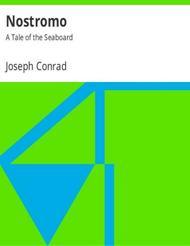 Free
Nostromo: A Tale of the Seaboard
By Joseph Conrad 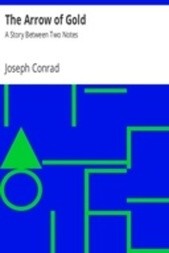 Free
The Arrow of Gold: A Story Between Two Notes
By Joseph Conrad 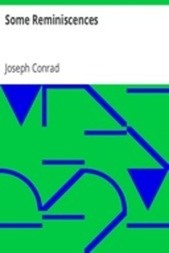 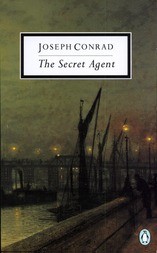 Free
The secret agent
By Joseph Conrad
Also Available On