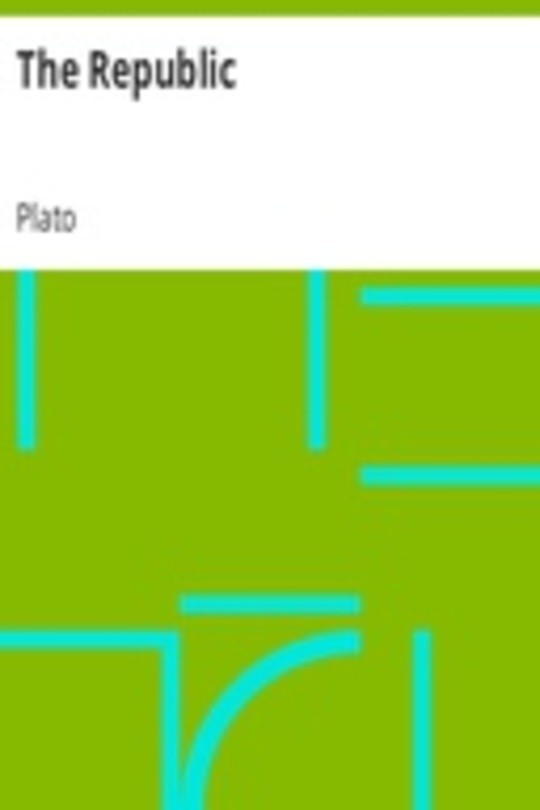 The Republic is a Socratic dialogue by Plato, written in approximately 380 BC. It is one of the most influential works of philosophy and political theory, and Plato's best known work. In Plato's fictional dialogues the characters of Socrates as well as various Athenians and foreigners discuss the meaning of justice and examine whether the just man is happier than the unjust man by constructing an imaginary city ruled by philosopher-kings. The dialogue also discusses the nature of the philosopher, Plato's Theory of Forms, the conflict between philosophy and poetry, and the immortality of the so. 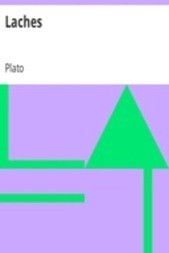 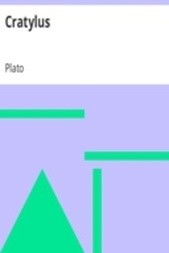 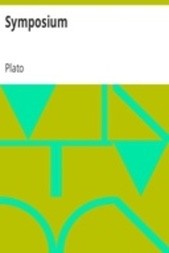 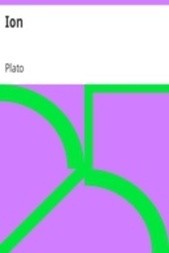 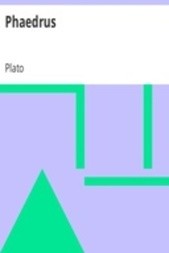