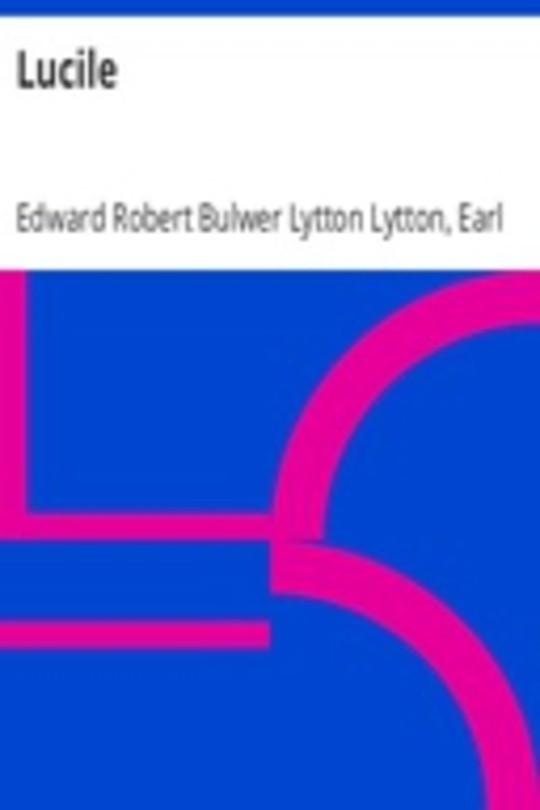 A pseudonym adopted by Edward Robert, first Earl of Lytton, son of the novelist Bulwer-Lytton, and the author of Lucile. Once Meredith was termed third among living poets. Lucile is a narrative poem whose heroine, Lucile, is beloved by two bitter rivals, the English Lord Alfred Hargrave and the French Duke of Luvois. She loves Alfred, but misunderstanding keeps them apart. Long years after, Alfred's son and the Duke's niece fall in love, are separated by the old feud but finally reunited through the efforts of Lucile, who has become a nursing nun, under the name of Soeur Seraphine.

Table of Contents
The book hasn't received reviews yet.
You May Also Like
Free
Lucile
By Earl of Edward Robert Bulwer Lytton Lytton
Also Available On