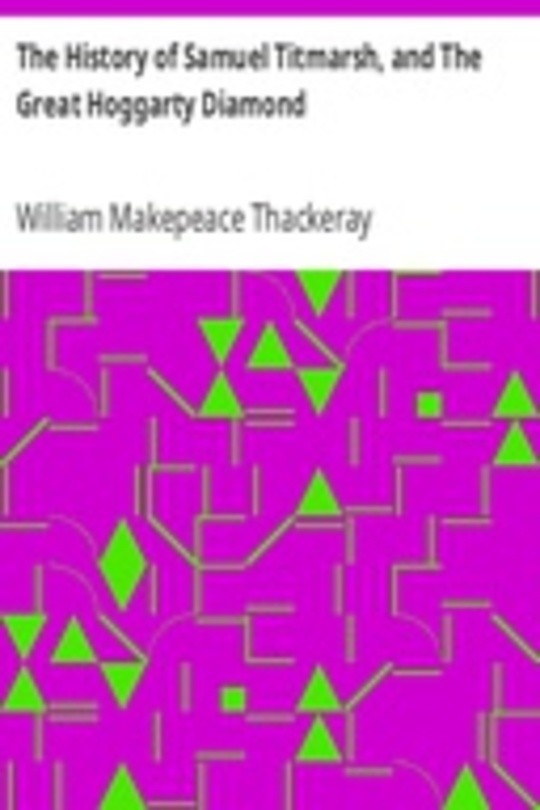 The History of Samuel Titmarsh, and The Great Hoggarty Diamond 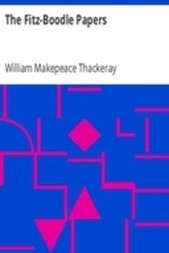 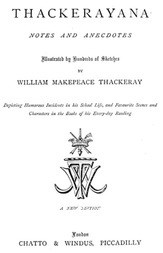 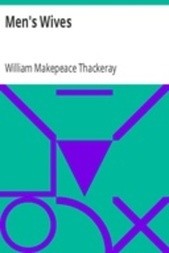 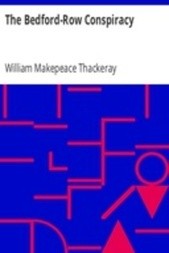 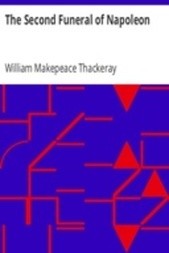 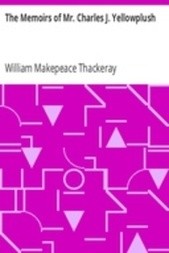 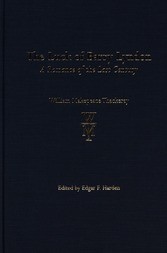