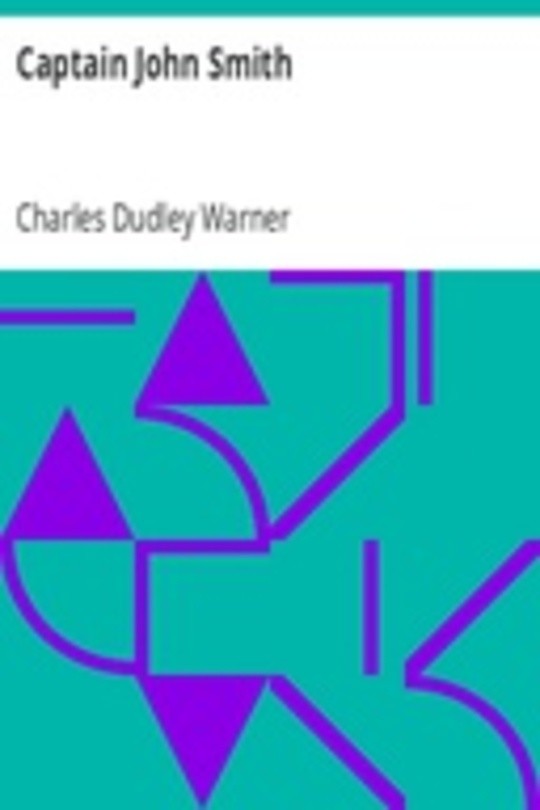 Less than a year after landing at Jamestown, Captain John Smith arrives in Werowocomoco ("meeting place of chiefs"), in what will become Gloucester County. He is a prisoner of Chief Powatan, a powerful leader of Indians throughout eastern Virginia. Smith later asserts that he was saved from execution by the intercessions of Powatan's young daughter, Pocahontas. The location of Werowocomoco is variously ascribed to the present Wicomico region around Shelly or possibly at Purtan Bay (previously "Poetan", which may have derived from "Powatan"). According to legend, the ancient "Powatan's Chimney" in Wicomico is the remains of a house known to have been built by Dutchmen at the direction of Captain Smith as a peace offering to the Indian chief, but archeaological evidence does not support that. 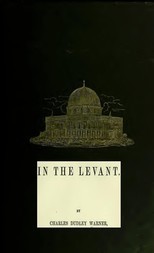 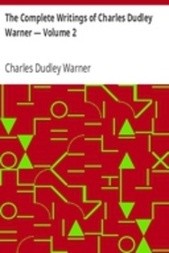 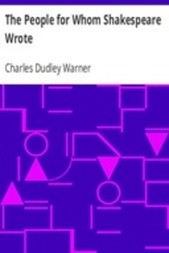 Free
The People for Whom Shakespeare Wrote
By Charles Dudley Warner 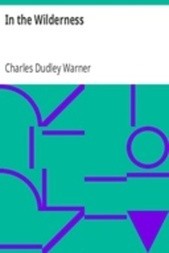 Free
In the Wilderness
By Charles Dudley Warner 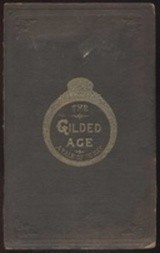 Free
The Gilded Age: A Tale of Today
By Charles Dudley Warner 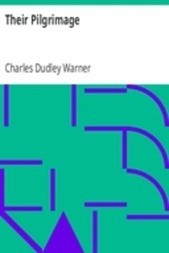 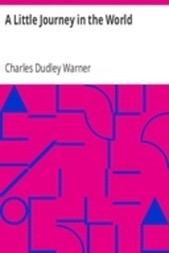