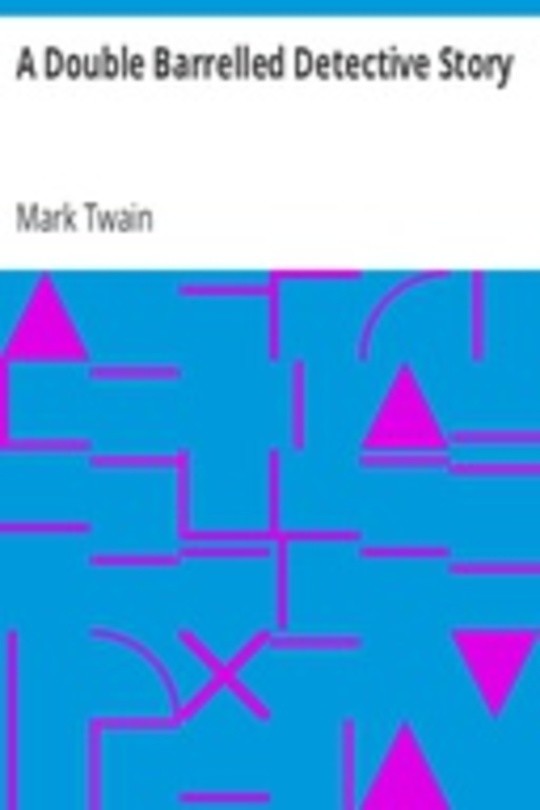 A Double Barreled Detective Story is a short story/novelette by Mark Twain (Samuel Clemens), in which Sherlock Holmes finds himself in the American west.
The story contains two arcs of revenges. In the primary arc, a woman was abused, humiliated and abandoned by her fiancé Jacob Fuller, while she bore his child. The child was born and named Archy Stillman and when he got older, the mother discovered that the child possessed an incredible ability of smell, like a bloodhound. The mother instructed her child, now sixteen, to seek out his biological father, destroy that man’s peace and reputation, hence extract satisfaction for her.
Five years later in a second arc, at a mining camp in California, Fetlock Jones, a nephew of Sherlock Holmes, killed his master Flint Buckner, a silver-miner, by blowing up his cabin. Since this occurs when Holmes happened to be visiting, Holmes applied his skills to bear upon the case and derived a logically worked conclusion that was proved to be abysmally wrong by Archy Stillman using his sense of smell. This could be seen as yet another piece where Twain tried to prove that life does not quite follow logic.
This is a satire by Twain on the mystery novel genre. In the second arc, Sherlock Holmes was depicted in employing "scientific methods" to a ridiculous degree, yet arriving at a completely wrong assessment. On the other hand, the crime was solved with a supernatural ability that no normal human possesses. Yet even that could fail to reveal the whole truth as the final twist of the story indicated.
Furthermore, Sam Clemens/Mark Twain poked through the "4th wall" and appeared as himself in the middle of the story, supposedly while the story was being serialized, and responded to letters sent in by readers to the newspaper editor. During the exchange, Twain made fun of/self-advertised on some of his other famous short stories. 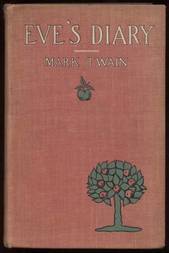