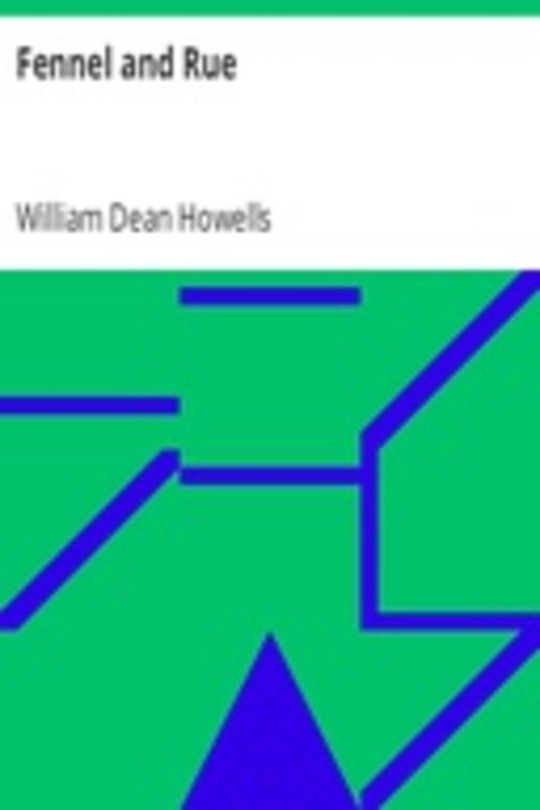 The success of Verrian did not come early, and it did not come easily. He had been trying a long time to get his work into the best magazines, and when he had won the favor of the editors, whose interest he had perhaps had from the beginning, it might be said that they began to accept his work from their consciences, because in its way it was so good that they could not justly refuse it. The particular editor who took Verrian's serial, after it had come back to the author from the editors of the other leading periodicals, was in fact moved mainly by the belief that the story would please the better sort of his readers. These, if they were not so numerous as the worse, he felt had now and then the right to have their pleasure studied. It was a serious story, and it was somewhat bitter, as Verrian himself was, after his struggle to reach the public with work which he knew merited recognition. But the world which does not like people to take themselves too seriously also likes them to take themselves seriously, and the bitterness in Verrian's story proved agreeable to a number of readers unexpectedly great. It intimated a romantic personality in the author, and the world still likes to imagine romantic things of authors. It likes especially to imagine them of novelists, now that there are no longer poets; and when it began to like Verrian's serial, it began to write him all sorts of letters, directly, in care of the editor, and indirectly to the editor, whom they asked about Verrian more than about his story. 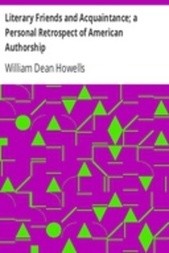 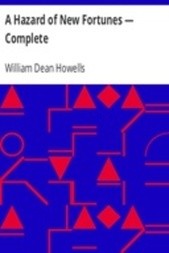 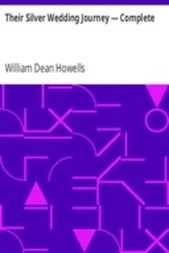 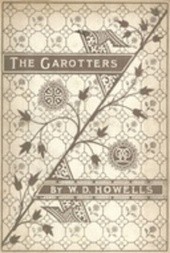 Free
The Garotters
By William Dean Howells
Also Available On