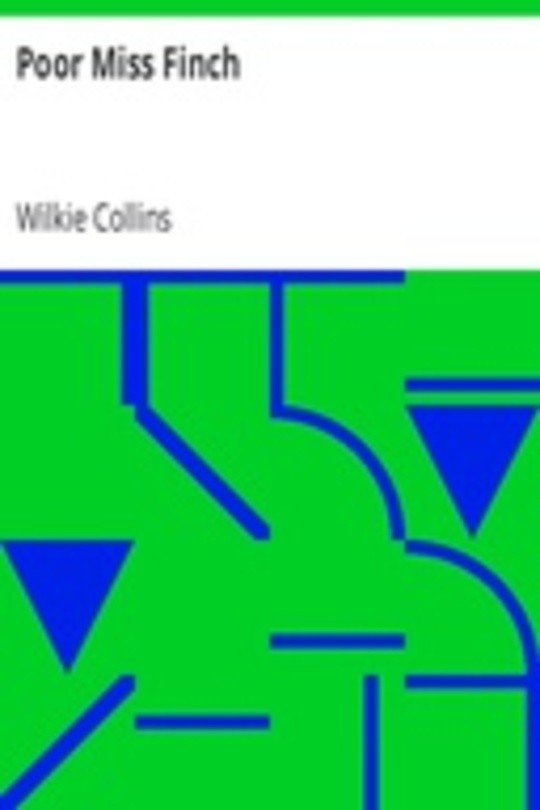 Wilkie Collins's intriguing story about a blind girl, Lucilla Finch, and the identical twins who both fall in love with her, has the exciting complications of his better-known novels, but it also overturns conventional expectations. Using a background of myth and fairy-tale to expand the boundaries of nineteenth-century realist fiction, Collins not only takes a blind person as his central character but also explores the idea of blindness and its implications. His sensitive presentation of the difficulties, disappointments, and occasional delights which follow the recovery of sight by someone blind since infancy is still one of the best accounts in fiction of a problem which continues to intrigue philosophers, psychologists, and the general public, as it has done since it was first discussed by Locke and Berkeley in the eighteenth century. 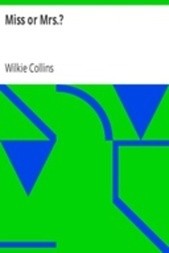 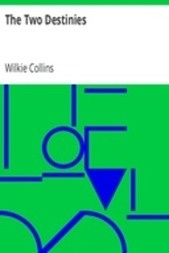 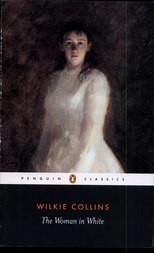 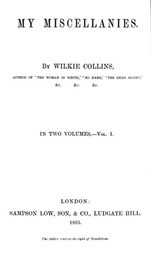 Free
My Miscellanies, Vol. 1 (of 2)
By Wilkie Collins 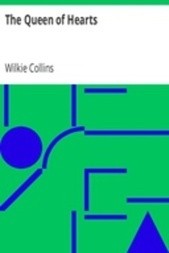 Free
The Queen of Hearts
By Wilkie Collins 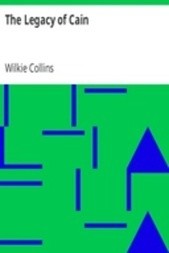