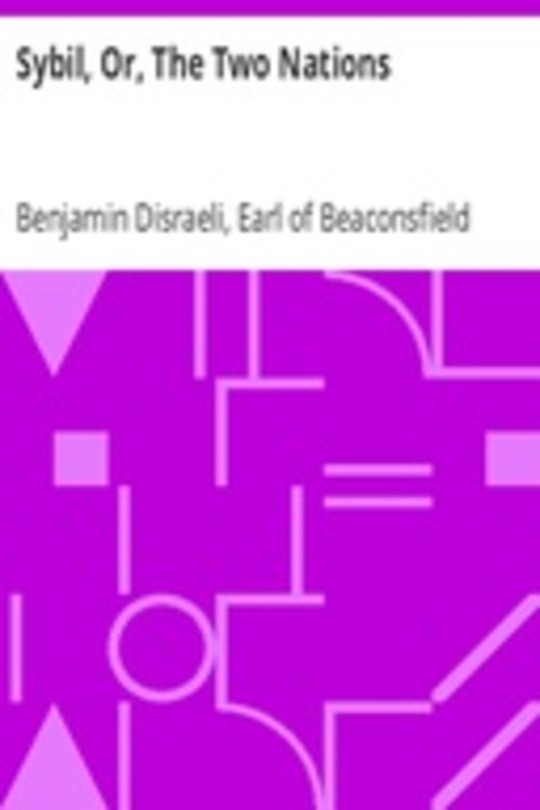 Sybil, Or, The Two Nations

Sybil, or The Two Nations is an 1845 novel by Benjamin Disraeli. Published in the same year as Friedrich Engels's The Condition of the Working Class in England in 1844, Sybil traces the plight of the working classes of England. Disraeli was interested in dealing with the horrific conditions in which the majority of England's working classes lived — or, what is generally called the Condition of England question.
The book is a roman à thèse, or a novel with a thesis — which was meant to create a furor over the squalor that was plaguing England's working class cities.
Disraeli's novel was made into a silent film called Sybil in 1921, starring Evelyn Brent and Cowley Wright.
Disraeli's interest in this subject stemmed from his interest in the Chartist movement, a working-class political reformist movement that sought universal male suffrage and other parliamentary reforms. (Thomas Carlyle sums up the movement in his 1839 book "Chartism.") Chartism failed as a parliamentary movement (three petitions to Parliament were rejected); however, five of the "Six Points" of Chartism would become a reality within a century of the group's formation.
Chartism demanded:
Universal suffrage for men
Secret Ballot
Removal of property requirements for Parliament
Salaries for Members of Parliament (MPs)
Equal Electoral districts
Annually elected Parliament 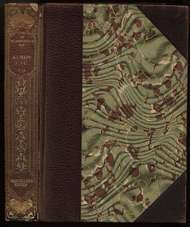 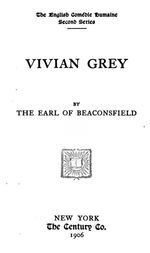 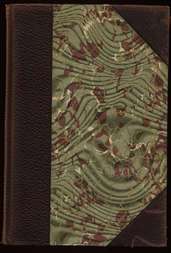