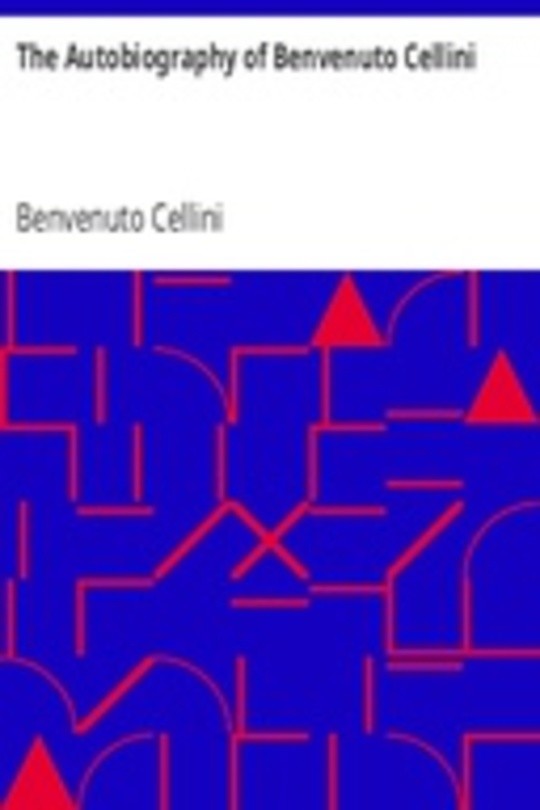 The Autobiography of Benvenuto Cellini

Benvenuto Cellini was a celebrated Renaissance sculptor and goldsmith; a passionate craftsman who was admired and resented by the most powerful political and artistic personalities in sixteenth-century Florence, Rome and Paris. He was also a murderer and a braggart, a shameless adventurer who at different times experienced both papal persecution and imprisonment, and the adulation of the royal court. Inn-keepers and prostitutes, kings and cardinals, artists and soldiers rub shoulders in the pages of his notorious autobiography: a vivid portrait of the manners and morals of both the rulers of the day and of their subjects. Written with supreme powers of invective and an irrepressible sense of humor, this is an unrivalled glimpse into the palaces and prisons of the Italy of Michelangelo and the Medici.