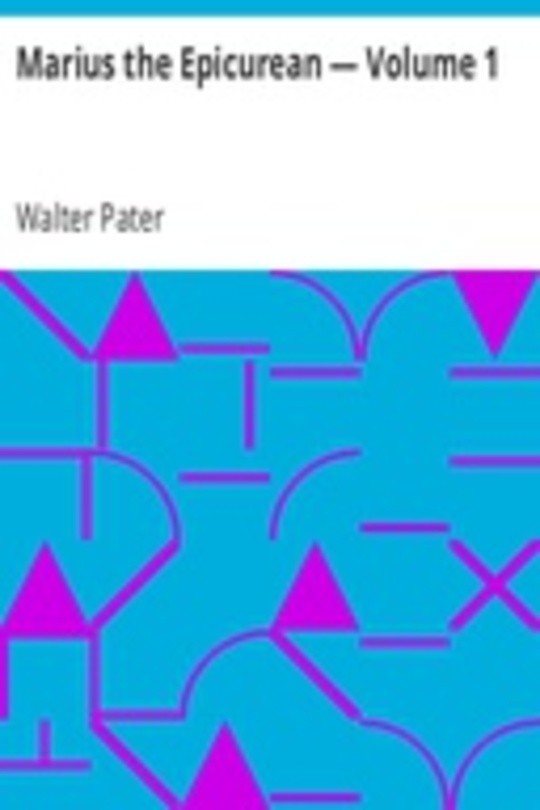 Marius the Epicurean: his sensations and ideas is a historical and philosophical novel by Walter Pater (his only completed full-length fiction), written between 1881 and 1884, published in 1885 and set in 161-177 AD, in the Rome of the Antonines. It explores the intellectual development of its protagonist, a young Roman of integrity, in his pursuit of a congenial religion or philosophy at a time of change and uncertainty that Pater likened to his own era. The narration is third-person, slanted from Marius's point of view, added to which are various interpolated discourses, ranging from adaptations of classical and early Christian writings to Marius’s diary and authorial comment. 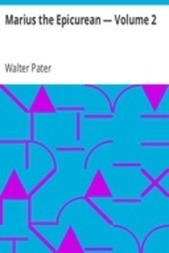 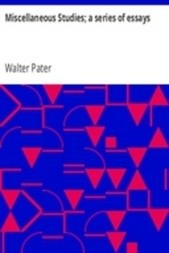 Free
Miscellaneous Studies; a series of essays
By Walter Pater 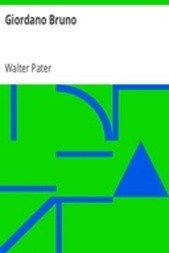 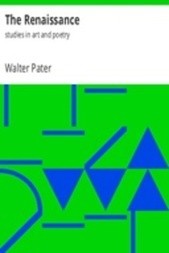 Free
The Renaissance: studies in art and poetry
By Walter Pater 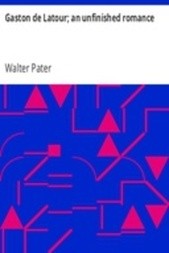 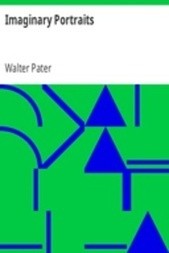 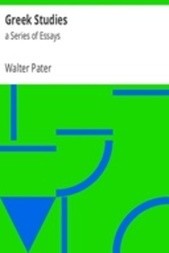 Free
Greek Studies: a Series of Essays
By Walter Pater 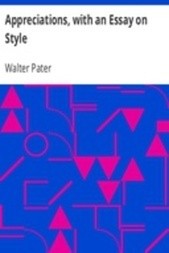 Free
Appreciations, with an Essay on Style
By Walter Pater 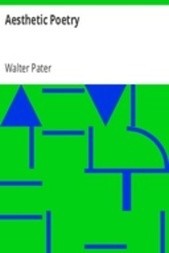 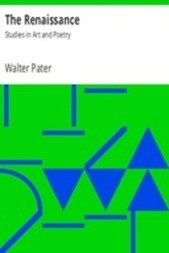 Free
The Renaissance: Studies in Art and Poetry
By Walter Pater
Also Available On