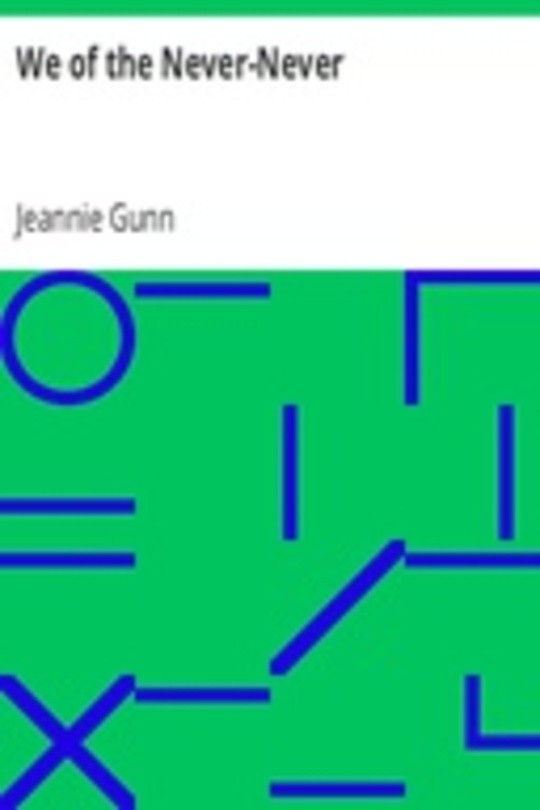 We of the Never-Never

We of the Never Never is an autobiographical novel by Jeannie Gunn. Although published as a novel, it is an account of the author's experiences in 1902 at Elsey Station near Mataranka, Northern Territory in which she changed the names of people to obscure their identities. She published this book under the name Mrs Aeneas Gunn, using her husband's first and last name. Over the years newspapers and magazine articles chronicled the fortunes of the Elsey characters: Jeannie outlived all but Bett-Bett.
From Wikipedia (CC BY-SA). 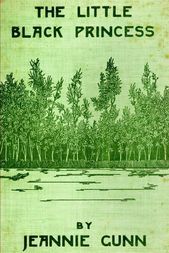