"This robbery of the pots is a rum thing," said Vaughan, thoughtfully, when the last shreds of Plunkett's character had been put through the mincing-machine to the satisfaction of all concerned. "Yes. It's the sort of thing one doesn't think possible till it actually happens." "What the dickens made them put the things in the Pav. at all? They must have known it wouldn't be safe." "Well, you see, they usually cart them into the Board Room, I believe, only this time the governors were going to have a meeting there. They couldn't very well meet in a room with the table all covered with silver pots." "Don't see why." "Well, I suppose they could, really, but some of the governors are fairly nuts on strict form. There's that crock who makes the two-hour vote of thanks speeches on Prize Day. You can see him rising to a point of order, and fixing the Old 'Un with a fishy eye." "Well, anyhow, I don't see that they can blame a burglar for taking the pots if they simply chuck them in his way like that." "No. I say, we'd better weigh in with the Livy. The man Ward'll be round directly. Where's the dic? AND our invaluable friend, Mr. Bohn? Right. Now, you reel it off, and I'll keep an eye on the notes." And they settled down to the business of the day. 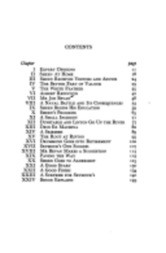 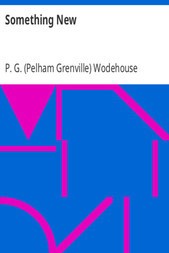 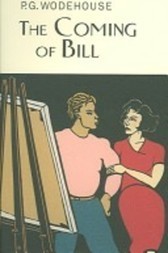 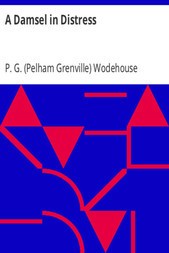