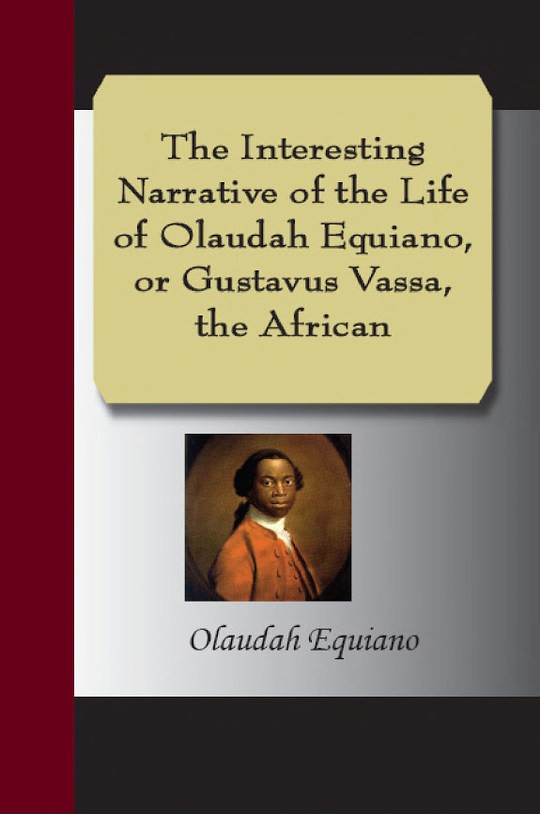 The Interesting Narrative of the Life of Olaudah Equiano, Or Gustavus Vassa, the African

The Interesting Narrative of the Life of Olaudah Equiano or Gustavus Vassa, the African. Written by Himself was the first work that influenced the nineteenth-century genre of slave narrative autobiographies. Written and published by Equiano, a former slave, it became a prototype for those that followed. Kidnapped in Africa as a child, Equiano was transported to the Caribbean and then to Virginia, bought by a Quaker shipowner, and placed in service at sea. Aboard various American and British ships, he sailed throughout the world, and he continued to do so after having purchased his freedom in 1766. Once settled in London, he fought tirelessly to end slavery. This edition of Equiano's Narrative places the text in the center of abolitionist activity in the late eighteenth century. Equiano knew many of the leading abolitionist figures of his time, and this edition allows readers to trace the common ideas and cross-influences in the works of the political and literary figures who fought for the end of slavery in America and England. The original 1789 text of the narrative has been used for the Broadview edition with Equiano's subsequent emendations included in the appendices. 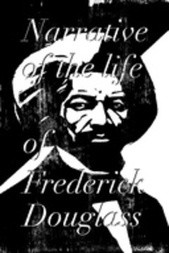 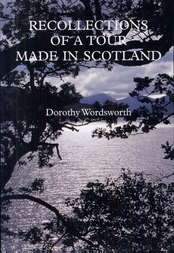 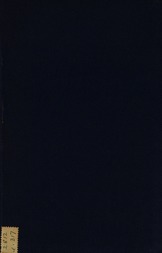 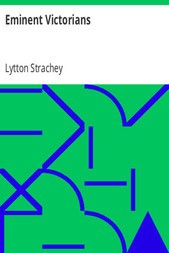 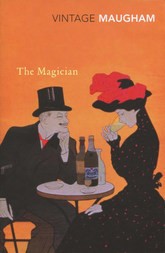 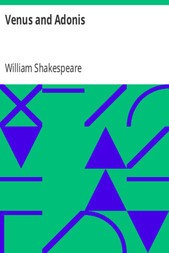