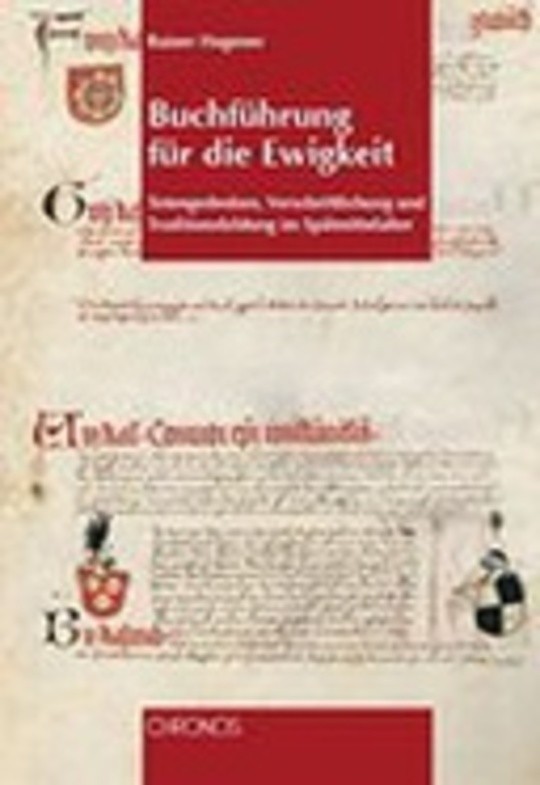 Rainer HugenerBooks of Life. Commemorating the Dead in Medieval SwitzerlandHow were religious practices of remembering the deceased connected to the admin-istration of landholdings and the writing of history in the Middle Ages? Based on intertextual relations between necrologies, rent-rolls, and chronicles from Swiss regions, this study shows how commemorating the dead required new techniques of writing that were not only meant to promote salvation, but also helped enforce local lordship. By celebrating the anniversaries of battles and other crucial events, the authorities of the Swiss cantons propagated a historical concept of identity which continues to influence Switzerland's self-perception even today. Rainer Hugener emphasizes the role of religious commemoration for the development of "modern" bureaucracy and offers a new perspective on the founding myths of the Swiss Con-federacy. The book is completed by an exhaustive catalogue of more than 1000 pre-modern necrologies from Swiss monasteries, cathedrals, collegiate and parish churches.