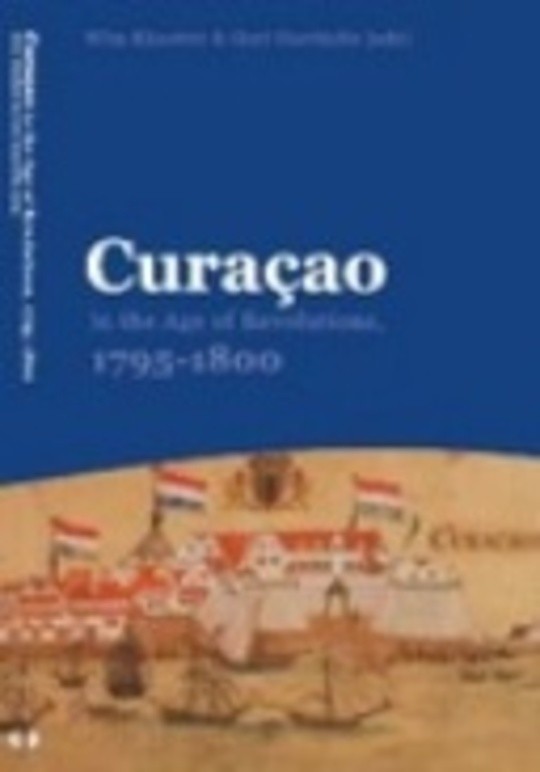 From 1795 through 1800, a series of revolts rocked Curaçao, a small but strategically located Dutch colony just off the South American contintent. A combination of internal and external factors produced these uprisings, in which free and enslaved islanders particiapted with various objectives. A major slave revolt in August 1795 was the opening salvo for these tumultuous five years. While this revolt is a well-known episode in Curaçaoan history, its wider Caribbean and Atlantic context is much less known. Also lacking are studies sketching a clear picture of the turbulent five years that followed. It is in these dark corners that this volume aims to shed light.The events discussed in this book fall squarely within the Age of Revolutions, the period that began with the onset of the American Revolution in 1775, was punctuated by the demise of the ancien régime in France, saw the establishment of a black state in Haiti, and witnessed the collapse of Spanish rule in mainland America. All of these revolutions seemed to converge by the late eighteenth century in Curaçao.The seven contributions in this volume provide new insights in the nature of slave resistance in the Age of Revolutions, the remarkable flows of people and ideas in the late eighteenth-century Caribbean, and the unique local history of Curaçao.Wim Klooster is Associate Professor at Clark University in Worcester (MA), USA. His most recent book is Revolutions in the Atlantic World: A Comparative History (2009).Gert Oostindie is Director of the KITLV/Royal Netherlands Institute of Southeast Asian and Caribbean Studies and Professor of History at Leiden University