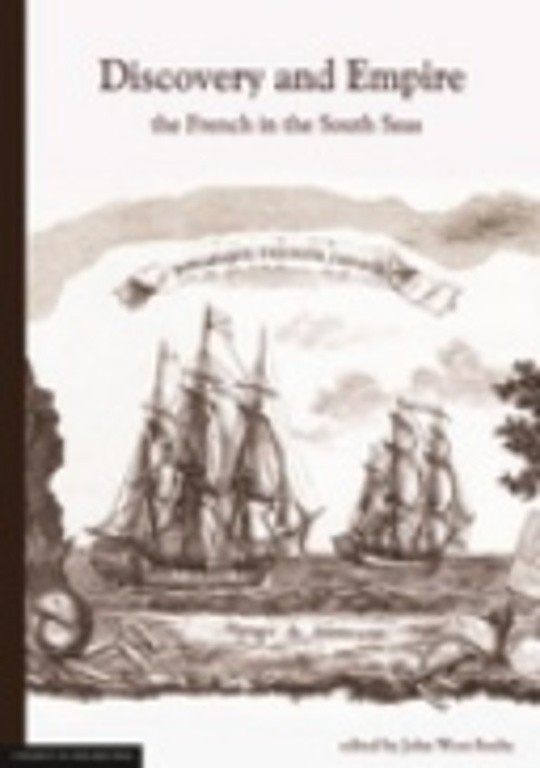 Discovery and Empire: the French in the South Seas

The French connection with the South Seas stretches back at least as far as the voyage of Binot Paulmier de Gonneville (1503-1505), who believed he had discovered the fabled great south land after being blown off course during a storm near the Cape of Good Hope. (...) It was not until the eighteenth century, however, that France began sending mariners to the southern oceans on a regular basis, and by that time a new maritime power had begun to emerge: Great Britain. Together, these two nations would play a decisive role in determining the configuration of these little known parts of the globe, and particularly of the Pacific, which had for so long been the almost exclusive preserve of Spain.