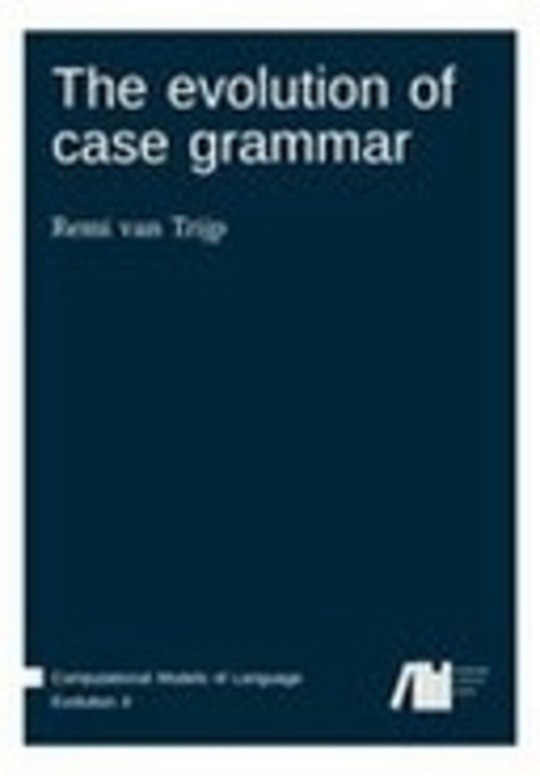 The evolution of case grammar

"There are few linguistic phenomena that have seduced linguists so skillfully as grammatical case has done.Ever since Panini (4th Century BC), case has claimed a central role in linguistic theory and continues to do so today. However, despite centuries worth of research, case has yet to reveal its most important secrets. This book offers breakthrough explanations for the understanding of case through agent-based experiments in cultural language evolution. The experiments demonstrate that case systems may emerge because they have a selective advantage for communication: they reduce the cognitive effort that listeners need for semantic interpretation, while at the same time limiting the cognitive resources required for doing so."