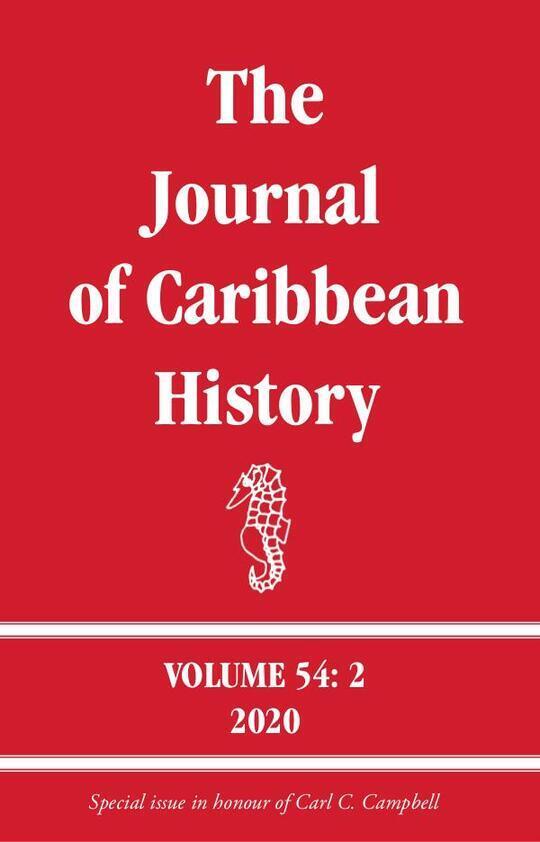 The Journal of Caribbean History 54: 2 Article 9

By Prof. Kathleen E.A. Monteith
US$ 10.00
Buy eBook NowGift eBook
The publisher has enabled DRM protection, which means that you need to use the BookFusion iOS, Android or Web app to read this eBook. This eBook cannot be used outside of the BookFusion platform.
DescriptionTable of ContentsReviews
Book Description

This article is a case study of Frances King, a free woman of mixed African and British ancestry in early nineteenth-century plantation Jamaica. King was connected to the wealthy Swaby family of St Elizabeth/Manchester, as she had children for John Swaby, a substantial white coffee planter and pen-keeper in the parish. Indications are that Frances King operated in her own right a relatively substantial coffee plantation, as well as acted as manager of other properties in the parish in the decades just prior to the abolition of slavery. The objective is to provide a brief profile of a free coloured woman who appeared to have succeeded in participating in an area of the economy dominated by white male planters, and to establish why she was able to do so.