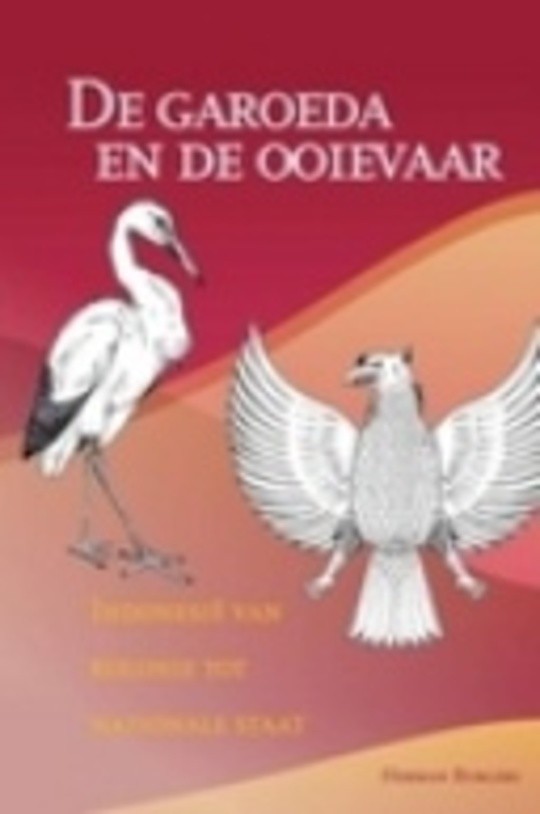 The second and updated edition of this new study of the genesis of the Indonesian national state is based on the notion that the birth of that nation grew out of not only the liberation movement but also from the Dutch rule that the nationalists agitated against. The book places a clear emphasis on the ways in which Dutch rule was established in the Indonesian archipelago in the course of three centuries and examines the developments of Dutch colonial policies. This feeds into chapters that focus on the Indonesian nationalist movement and the Japanese occupation of the colony in 1942-1945.The occupation helped to enable the proclamation of Indonesian indepence and the creation of the Republic in August 1945. The conflict that erupted between the Repub-lic and the Netherlands was brought to an incomplete ‘solution’ in 1949, but the dis-pute about West-Irian led to a sequel that lasted for another thirteen years. More than half of this book is dedicated to the conflict and its aftermath. Much attention is paid to the sentiments and ideas that informed Dutch policy. Various issues that have received scant attention in the historiography are now dis-cussed. The author based his study on Dutch and international literature, contemporary newspapers and policy documents, and his own memories. In the book’s title, the stork represents the Dutch and the garuda functions as a symbol of Indonesia. J. Herman Burgers (1926) worked at the Dutch Department of Foreign Affairs. He studied Law in Amsterdam and Political Science at Stanford University. He was deeply interested in the conflict between the Netherlands and the Republic of Indone-sia, as it broke out in 1945. This fascination has never left him, and he has continued to study the conflict and its aftermath, especially during the years 1948-1950 when he was in Indonesia for his Dutch military service.